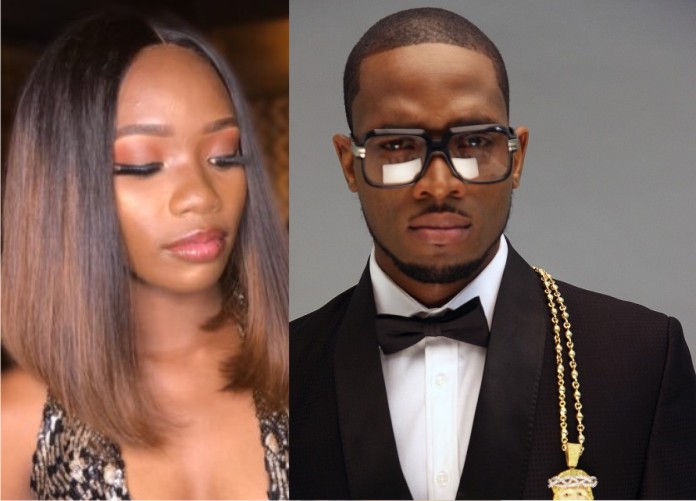 The policemen behind the controversial arrest and detention of Seyitan Babatayo, the lady that accused musician Oladapo Oyebanjo aka D’Banj of rape will now face probe on orders of the Inspector-General of Police, Mohammed Adamu.

The IGP gave the order in a letter dated June 25, 2020 with reference number CZ:7050/IGP.SEC/ABJ/Vol. 132/978 signed on his behalf by his Principal Staff Officer, DCP Idowu Owohunwa.

The letter is titled, ‘Re: Petition Against Inspector Abraham, Supol Ugowe and the Entire Police Officers Team at Ikeja, Lagos Division of the Inspector General of Police’

The letter, which was addressed to the Deputy Inspector-General of Police, Force Criminal Investigation Department, Garki, read in part, “I forward forthwith copy of a letter dated June 18, 2020 with its attachment received from Ojoge, Omileye and Partners on the above subject.

“I am to respectfully convey the directive of the Inspector-General of Police that you deal.”

The IGP’s letter was sequel to a petition written by Seyitan’s lawyer, Ojoge, Omileye and Partners, last week.

In the petition, it was alleged that policemen attached to the Intelligence Response Team arrested Seyitan on the directive of D’Banj and detained her for over 24 hours.

It was alleged that she was denied access to her lawyers, her phone was seized and she faced psychological torture in the hands of the policemen.

The petition read in part, “On Tuesday, June 16, 2020, our client was picked up alongside a friend, Favour, at her residence in Lagos by the officers of the Ikeja IGP IRT. The arrest was without any warrant and neither our client nor her friend, Favour, was informed of the reasons for their arrest.

“According to our client, she was told to write a statement denying ever meeting with Mr. Oyebanjo (D’Banj) and to also state that she lied against the person of Mr. Oyebanjo. In actual fact, our client was about to write the statement which she believed would be a basis for her release when the counsel came in and stopped her from writing such a statement.

“The counsel further informed the policemen that all actions to the alleged rape of our client in December 2018 by Mr. Oyebanjo have been transferred to the DIG FCID for a thorough investigation and that they need to stay the action.”

The counsel was said to have told the policemen to release his client and he would bring her back to the station whenever the need arose.

According to the petition, the policemen, however, argued that Seyitan had not yet spent 24 hours in custody and as such, they could continue to hold her.

After hours of pleading, the lawyer was said to have left the police station to return the next day.

The lawyer, Tommy Ojoge-Daniel, alleged that D’Banj’s Manager, Damien Okoroafor, was physically present at the police office the next day.

He said by Okoroafor’s instigation, the police refused to release Seyitan and threatened to approach a magistrate court to obtain a remand order to detain Seyitan for two weeks.

The petition read, “On Wednesday, June 17, 2020, the counsel went to the station as early as 7 am with a formal application for bail which was received at the admin section of the station and presented to the officers in charge of the IGP IRT.

“The process for the bail had started when one Damien Okoroafor who we latterly knew to be the manager of Mr. Oyebanjo came in and started ordering the officers of the Ikeja IGP IRT around and this made the officers retrace their steps and inform our client that they will not release her on bail.

He said Seyitan was forced to delete all social media posts she had made about D’Banj and also make a public statement absolving D’Banj of rape which she did to gain her freedom.

Seyitan had accused D’Banj of raping her in Glee Hotel, Lagos in December 2018. D’banj denied allegations. Even Glee Hotel later released a statement claiming that the singer was never at the hotel and the incident didn’t happened at the hotel. 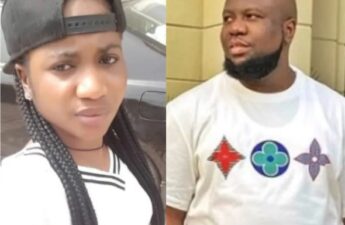 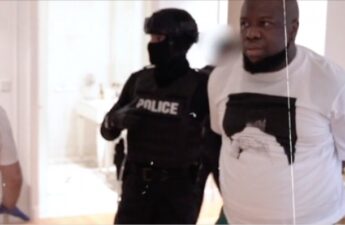