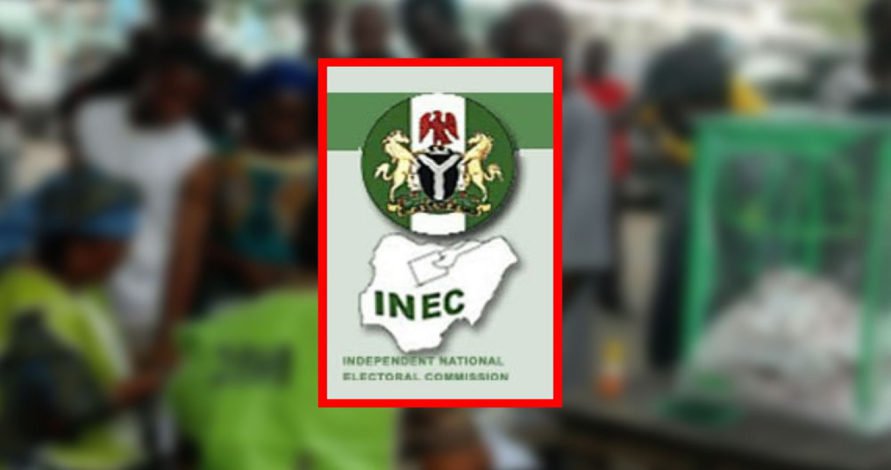 The Independent National Electoral Commission (INEC) has postponed the 15 senatorial and state assembly bye-elections slated for October 31 in 11 states.

The commission stated that the elections had to be postponed due to “the current security situation in parts of the country.” However, a new date will be considered after two weeks.

In a statement by its National Commissioner and Chairman Information and Voter Education Committee, Festus Okoye, INEC said the decision was taken after meeting with the 37 Resident Electoral Commissioners (RECs) on Thursday.