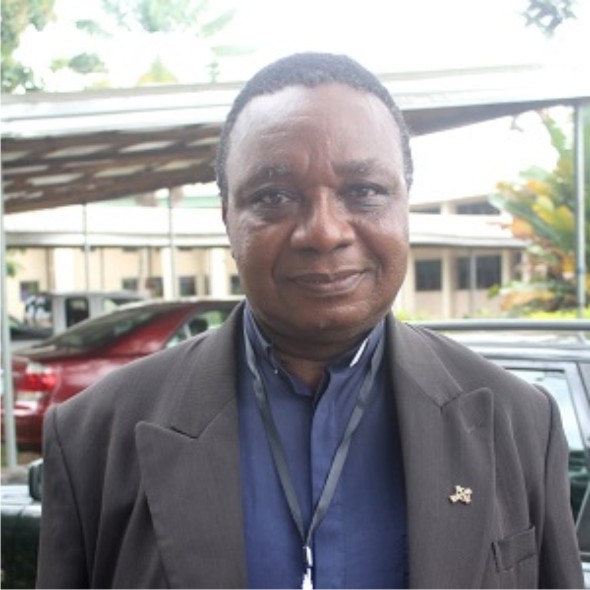 Reports gathered so far reveal that Rev. Fr. Izu Marcell Onyeocha who is also a professor was abducted around 7:00 a.m at Ihube Community in Okigwe Local Government Area, along Enugu-Port Harcourt Express Road of the state.

Father Onyeocha is a lecturer in the Faculty of Humanities at the Imo State University and a native of Avuru Community in Ikeduru LGA.

According to a resident of Okigwe town, the cleric and academic was driving when the gunmen accosted him while he was on transit from Enugu to Owerri.

Orlando Ikeokwu, the Imo police spokesperson, is yet to react to the incident.