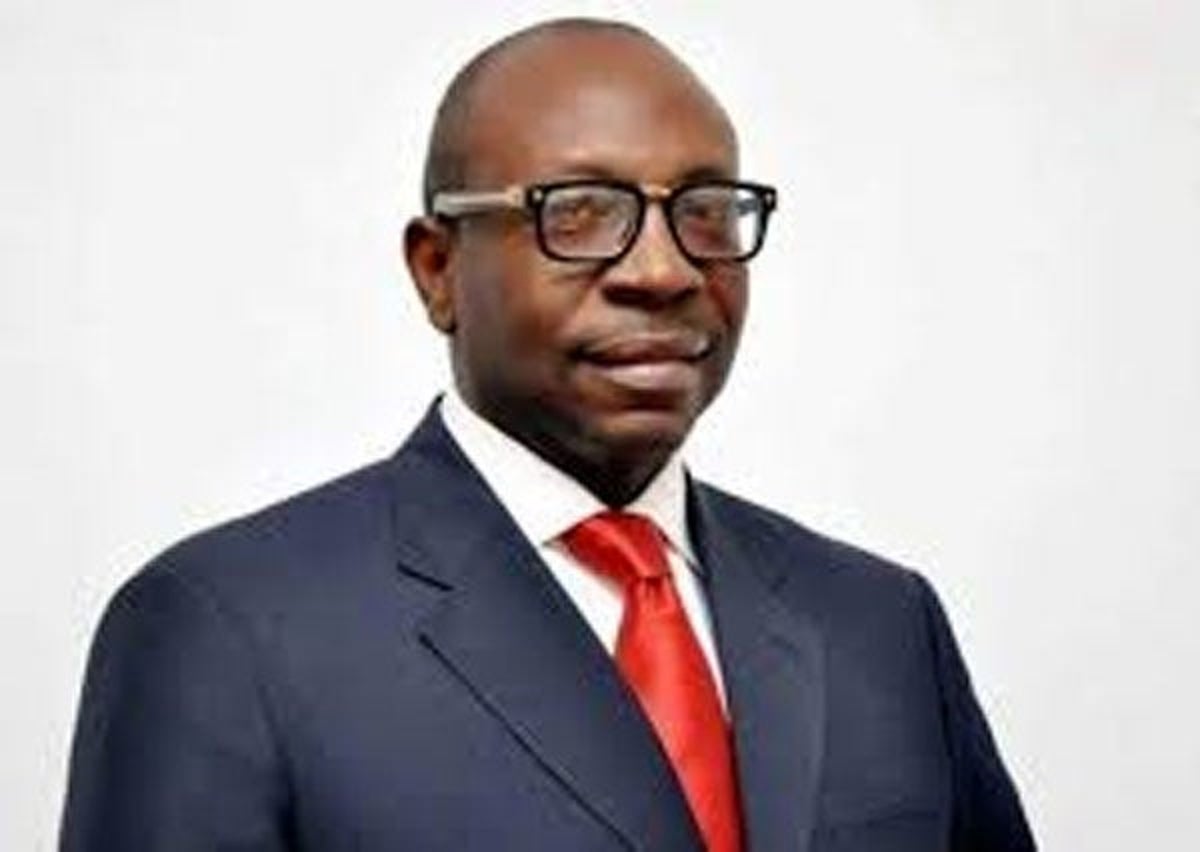 The governorship candidate of the All Progressives Congress (APC) during the September 19, 2020 election in Edo State, Pastor Osagie Ize-Iyamu, and his running mate, Alhaji Gani Audu, on Monday won the case filed against their candidature at the Court of Appeal in Benin.

The three-member panel of the appellate court set aside the judgment of the Edo High Court, Benin, which disqualified them from participating in the crucial election.

Appeal Court’s Justices O.F.Omoleye, B.A. Georgewill and O.E.Oho unanimously declared that there was no evidence of credentials’ forgery on the part of Audu.

The Judges also declared that the suit was statute-barred, since it was filed outside the 14-day constitutional threshold, thereby upholding the appeal of Ize-Iyamu and Audu, while setting aside the judgment of the Edo high court.

With this judgment, Ize-Iyamu, and his running mate, Audu remain the authentic candidate in the September 19, 2020 election in Edo State.