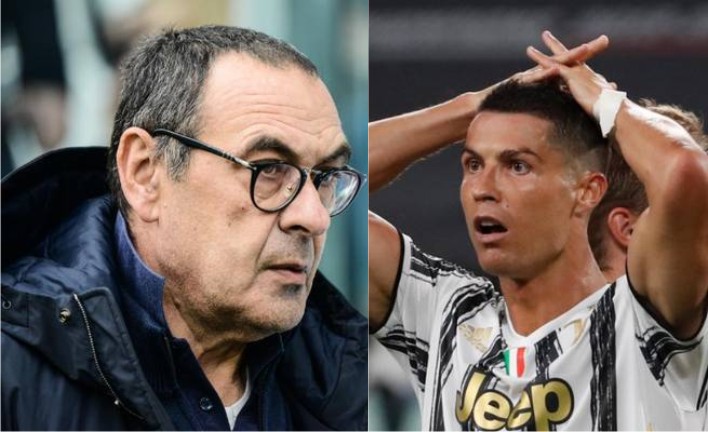 Juventus have sacked head coach Maurizio Sarri a day after being knocked out of the Champions League in the last-16 stage to Lyon, according to Sky in Italy.

The former Chelsea and Napoli boss only took charge of Juventus in June last year, signing a three-year contract at the time, and led the side to a ninth consecutive Serie A title last month.

However, the club crashed out of the Champions League on Friday, going out on away goals after drawing 2-2 on aggregate.