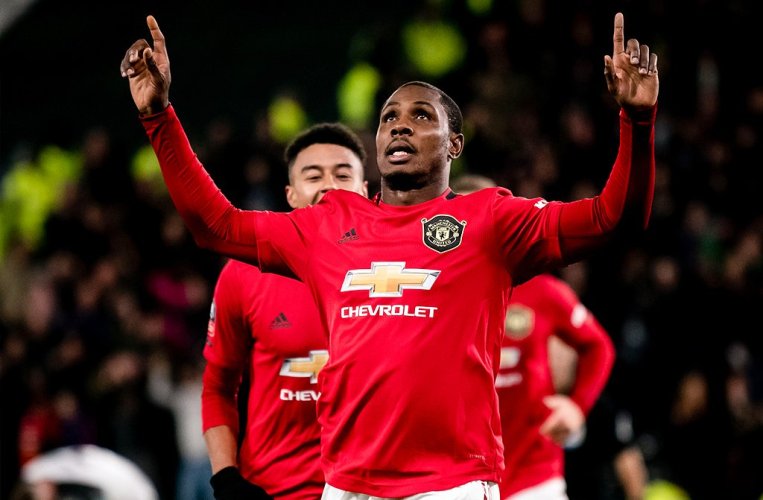 Odion Jude Ighalo may not be going back to China as Shanghai Shenhua and the Red Devils are reported to have finally reached an agreement to extend his loan.

Reports from The Telegraph have it that Premier League giants, Manchester United have reached an agreement with his Chinese club for the loan of the 30-year-old Nigerian International to be extended to January, 2021.

Ighalo arrived the Old Trafford club on deadline deal in January during the transfer window on a six-month loan and billed to expire on May 31, 2020.

Both clubs had been in talks for days over a new loan deal, some reports even claimed that they couldn’t reach an agreement.

Ighalo’s agent, Atta Aneke, had hinted earlier that both clubs had discussed a loan extension until the end of January 2021, when the 30-year-old would return to Shanghai due to the restrictions of foreign players.

The Telegraph said Ighalo will discuss a new contract with Shanghai Shenhua once he returns in 2021.

Popular Sports Journalist, Fabrizio Romano also confirmed the news in a tweet not long ago.