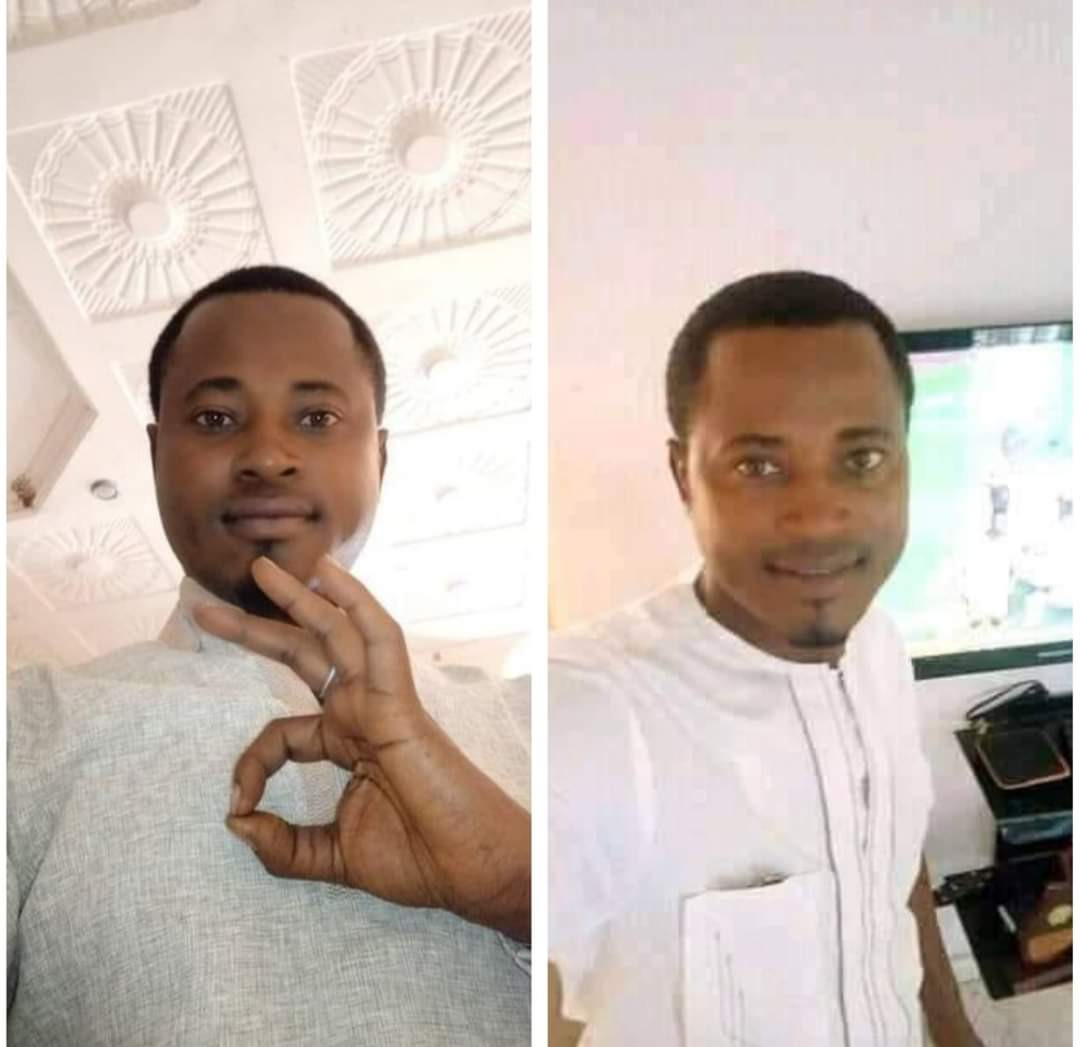 Nigerians are demanding justice after a graduate of Taraba State University, Oliver Ezra Barawani, was shot dead by a police officer over alleged 50 Naira bribe.

Oliver was allegedly shot dead by the policeman at a checkpoint in Kpanti Napo, near Jalingo on Monday, November 22.

It was gathered that the Taraba State University graduate was driving alongside his boss, the Chairman of Lau Local Government Area, when the incident happened. He was transported to the hospital where he was confirmed dead.

While confirming the incident to the press, the Taraba State Commissioner of Police, Abimbola Sokoya, on Tuesday, said the deceased had confronted the officer at a check point and some misunderstanding ensued leading to the shootout.

The CP said that the officer has since been arrested and would soon be charged  to court for prosecution and necessary disciplinary action.

“What triggered the incident was the issue of impatience that caused the driver of the Lau local government area Chairman Mr Oliver Ezra to come down from his vehicle to confront the officer at the checkpoint when there was another oncoming vehicle.

“In the process, there was some misunderstanding and the driver was shot and subsequently rushed to the Federal Medical Centre Jalingo where he was responding to treatment until this morning when he passed on.

“We are relating with the family and have sent out condolences and will be involved in all the process. We have deployed our men to ensure that there is no breakdown of law and order.

“Nigeria Police Force has an extant status that guides our actions and this incident will be subjected to it. An investigation has already commenced and once it is completed, the law will be allowed to take its course.”  Sokoya added.

Meanwhile, family and friends of the victim on Tuesday staged a peaceful protest at the Taraba State Government House Jalingo demanding Justice over the killing of Oliver.

Mr Birus Illia, leader of the family protesters, lamented the police action against their brother Oliver, as it was provoking and unprofessional. He called on Governor Darius Ishaku and the police IGP to ensure Justice in the matter.

Hon Abubakar Bawa, SA political to governor Ishaku while responding on behalf of the state government, assured the family of government necessary steps to ensure justice.

On social media, his friends and colleagues have started a compaign #Justice4Oliver.

The deceased is the son of one of the pioneer pastors Of EKAN Muri / UMCN Late Rev. Ezra Barawani. His mother Mrs. Rhoda Barawani is a renowned retire teacher, and Women Leader in UMC.

Read some of the posts on social media below.