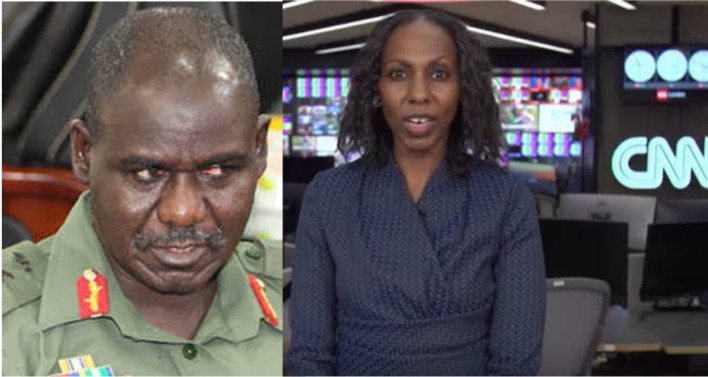 The Chief of Army Staff, Lt. Gen. Tukur Buratai, has reacted for the first time since the video of investigative report independently done by CNN about the shooting of #EndSARS protesters at Lekki toll gate was released.

Buratai maintained that the Nigerian Army was professional in its conduct that night of October 20, 2020.

But, the 81 Division of the Nigerian Army had denied killing protesters at Lekki toll gate.

However, CNN’s report show that soldiers had shot at protesters on that night.

Reacting to the report, Buratai said the Nigerian Army will never operate outside the rules of engagement.

He spoke while receiving members of the House of Representatives committee on Army at the Army headquarters on Wednesday.

According to Buratai: “Let me assure you and all Nigerians that the Nigerian Army is a professional Army. We follow our rules of engagement. Nigerians should feel safe.

“We abide by rules of engagement and the constitution of the federal republic of Nigeria.”

If you haven’t seen the video yet, you can watch below.