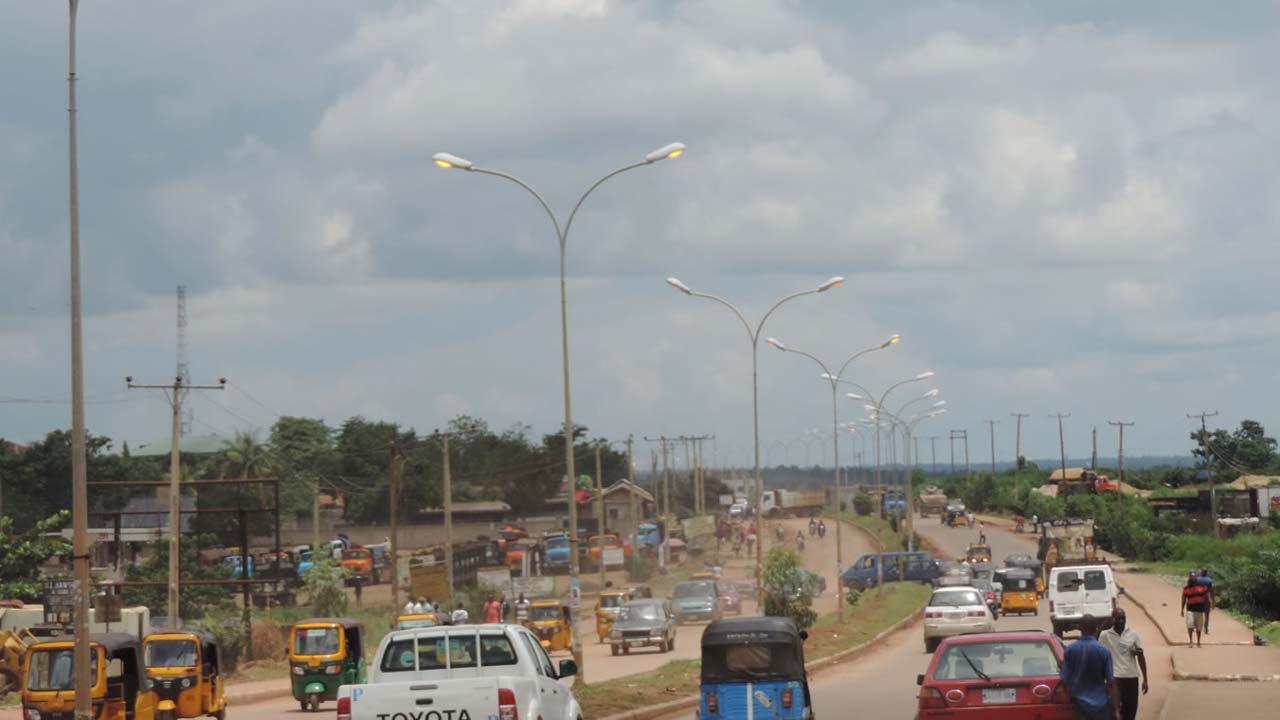 Community youths and the police had to intervene as a mentally ill woman who strapped her dead baby to her back for over a week began to exude unbearable smell.

According to reports, the woman was spotted on Tuesday, August 18, with the dead baby at Effium in the Ohaukwu Local Government Area of Ebonyi State.

She had reportedly arrived at the community some months ago from an unknown destination and started staying in an uncompleted one-storey building.

Her presence caused no problems until she began strolling the community with a foul stench, forcing people to report to the police. It was then noticed that it was coming from the baby at her back.

“The baby was already decomposing on her back, because she had carried it for over one week or so. The youth collected the baby from her and it was buried at the cemetery on Tuesday.”

Agbo Sunday confirmed to Punch that the baby was buried on Tuesday and that people were already going about their normal business.

“People should go about their business because the situation has been put under control. The dead baby was buried on Tuesday,” he stated.