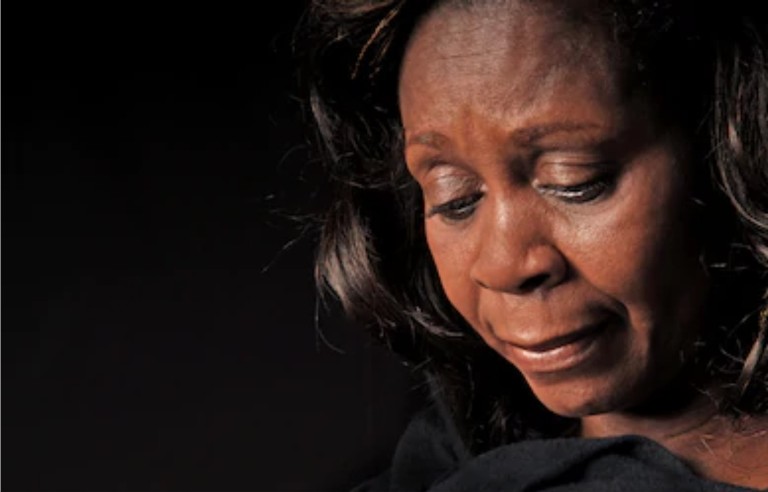 A mother of three, Olamide Lawal, on Friday pleaded with a Grade ‘A’ Customary Court in Mapo, Ibadan to grant her divorce on grounds that her husband, Saheed Lawal, engages her with too much sex.

In her petition, Olamide who lives in Ibadan also accused her husband of being a drunk.

”Lawal and I have been married for 14 years now. He is an unrepentant drunk who has no human kindness in him.

”He devotes his time to beer consumption, beating and forcing me to have sex with him. He does not provide for my children.