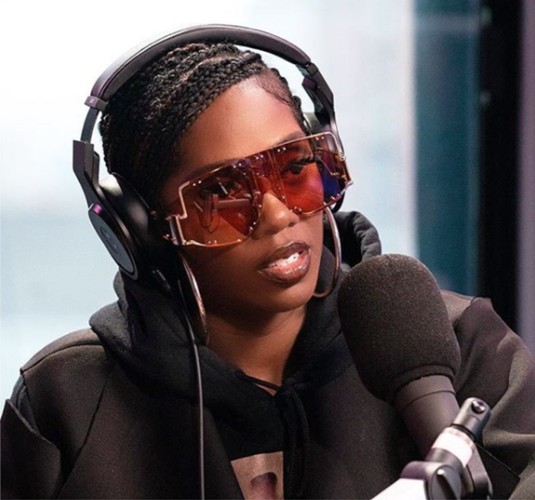 singer Tiwa Savage has recounted the setbacks and challenges she faced through her career and eventually landing a lucrative deal with Universal Music Group at age 40.

The Nigerian songstress spoke with Lip Service in an Instagram Live video and revealed that God had a way of informing her that her life journey is bigger than music and her life is just an example to other women that they can still make it after giving birth.

In her own words “It’s a testimony that one’s life is not over after marriage, having kids or being a single mom, I’m 40 and that’s really hard for a lot of people to believe that I got signed to UMG at that age. It’s just like, how is that possible. But to me, that’s just God telling me that my journey is bigger than music, it’s bigger than just being an African woman.”

“My journey is like to show other women that your life is not over yet because you are married, because you have kids, because you are a single mom, because you’re not in your 20s or in your teens. You can start your dream when God says that’s when you’re supposed to start”