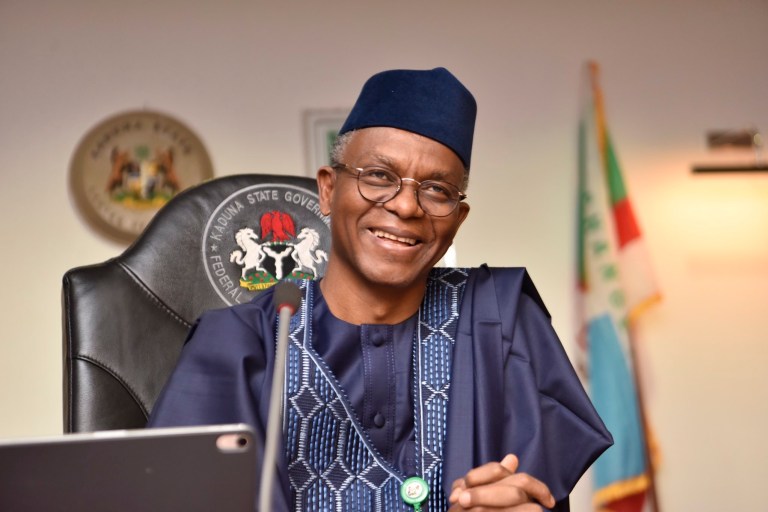 Governor Nasir El-Rufai has said that the next President of Nigeria should come from the Southern region of the country.

The Kaduna state Governor who said this in an interview with BBC Hausa on Saturday August 8, added that he won’t be supporting any northerner to succeed President Muhammadu Buhari in 2023.

El-Rufai further stated that though the idea of rotating the presidency may not be constitutional, it is based on the country’s political arrangement.

“In Nigerian politics, there is a system of rotation, in which everyone agrees that if the north rules for eight years, the south will rule for eight years.

“That is why I came out and said that after President Buhari has been in office for eight years, no northerner should run for office. Let the Southerners also have eight years.

“If you look at how I am, I don’t take anyone to work with me for the zone he came from. The eligibility I look at is if who is entrusted to the public will hold it properly.

“It has been said that I have loved the presidency since I was a minister in the FCT. This is nonsense. I do not want the Nigerian presidency. God gives power, whether you like it or not, if He wants it, He will give it to you, but I have never sought the presidency of Nigeria, no one can say I have ever sought it.”