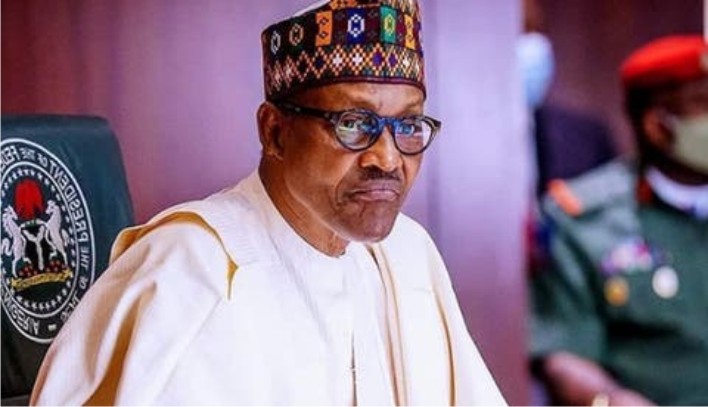 President Muhammadu Buhari will leave Nigeria on Saturday for an official trip to Paris, the France capital, according to SaharaReporters.

The report which quoted top sources from Aso Rock says that the President would be in Paris for at least four days, where he has also been scheduled to meet his doctor.

“Buhari will be heading to Paris for four days. He was planning to go to Kampala (Uganda) and travel to London, the United Kingdom, to see his doctors but they opted to meet him in Paris. He will be travelling on Saturday,” a top source disclosed.

Since he assumed office on May 29, 2015, Buhari has embarked on medical trips abroad at least five times, covering a period of no fewer than 170 days of the five years he had been in power.

The following is a timeline of the President’s trips for medical treatment; on February 5 to 10, 2016, the President took a six-day vacation in the United Kingdom, saying that his doctors lived in England.

Between June 6 and 19, 2016, Buhari went on a 10-day medical trip to England for an ear infection surgery. He extended his trip by three days to rest.

On January 19, 2017, the President was back in London again on a medical vacation.

On February 5, 2017, he wrote to the National Assembly, seeking an extension of his London medical leave. Later on March 10, 2017, Buhari returned to Nigeria but didn’t resume work immediately at Aso Villa.

The Presidency had claimed that “he was working from home.” On May 7, 2017, Buhari embarked on a trip to London for another medical vacation. He returned after 104 days – the longest he had stayed outside the country.

On August 19, 2017, Buhari returned to Nigeria, and it took him a while to resume work because rats had reportedly damaged furniture in his office.

The Presidency had announced that he would be working from home. On May 8, 2018, Buhari went to London for a four-day “medical review.”

In 2020, Buhari had minimised his foreign medical trips due to the impact of the COVID-19 pandemic and the global lockdown and strain on medical facilities.

Also, from March 30 to April 6 2021, the President embarked on another trip for a routine medical check-up in London.