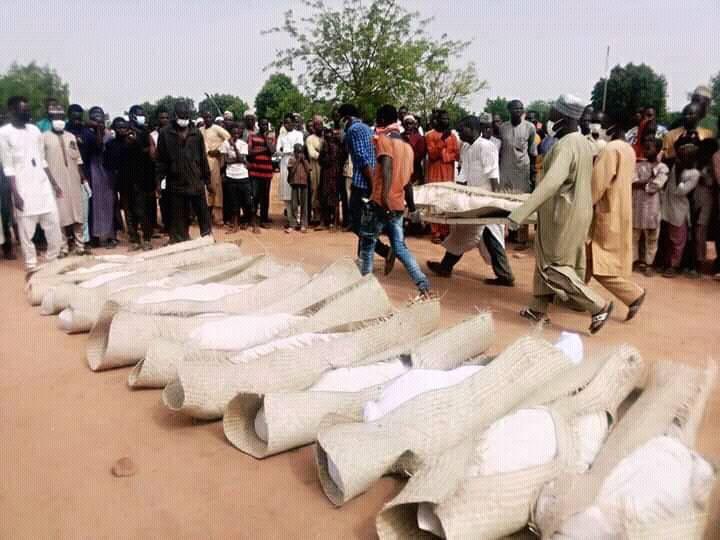 These are reported graphic photos from funeral preparation of 15 farmers who were killed by bandits who attacked Batsari village in Katsina state.

The photos were shared by SaharaReporters.

The attacks from bandits have been frequent recently in Katsina state and many residents have been protesting against the killings, demanding that the government and security agencies live up to expectation in protecting the lives of citizens.

Unfortunately, some young people who took to the streets to protest where resisted by security agencies and one of their leaders arrested.

The Nigerian police went after and arrested Nastura Sharif who led a protest on Tuesday, June 16, in Katsina.

Nastura Sharif was arrested on Wednesday, June 17 when they were invited after the protest by the state commissioner of police, Sanusi Buba for interrogation.

He was detained after the interrogation and was released days later following backlash from the public who called out the police and government for not going after bandits and instead arresting citizens who were demanding protection. 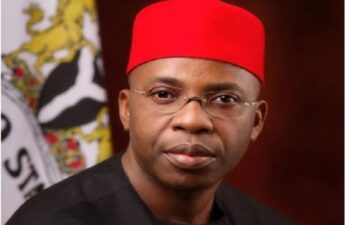