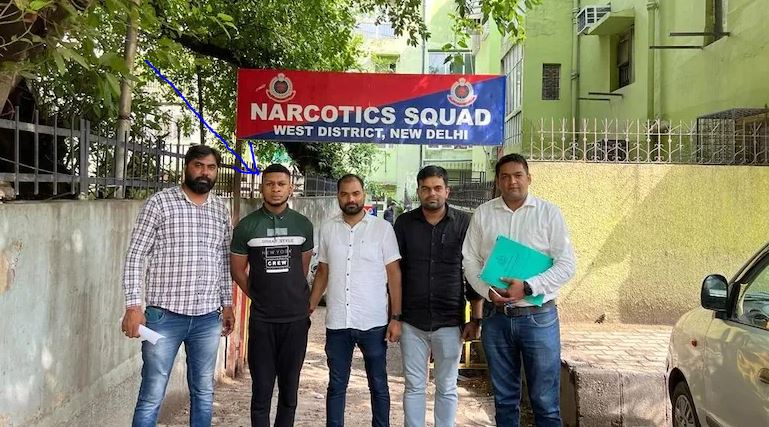 A Nigerian identified as has been arrested by the Narcotics Squad of West Delhi police for alleged drug peddling.

The accused was arrested on Monday, June 20, in Delhi’s Janakpuri area.

Police recovered 302 grams of heroin worth approximately Rs 1 crore from his possession.

Police said that the accused came to India in September 2019 on a medical visa but did not return to Nigeria after his visa expired. Then he started selling clothes and eventually got into peddling drugs.

He told the police that he was arrested under the Narcotic Drugs and Psychotropic Substances (NDPS) act earlier. Police are verifying his claim.

Police are now tracing another Nigerian national from whom the accused bought the drugs.