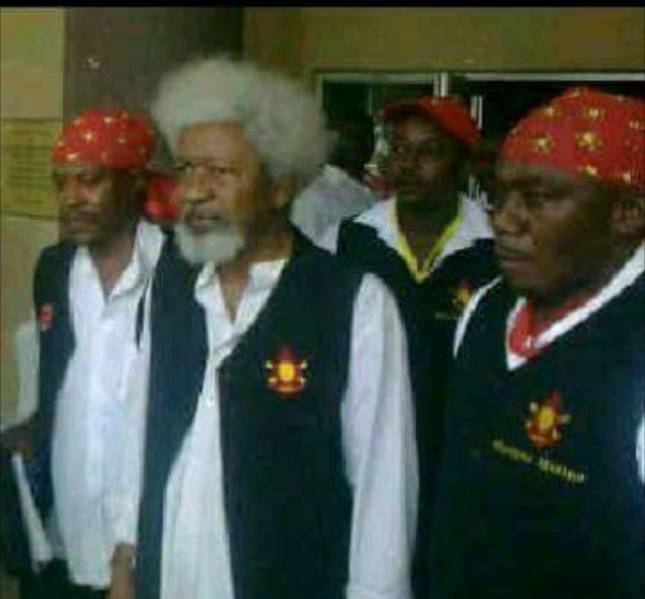 The ‘Pyrates Confraternity’ has been credited as the first generation cult group which influenced the birth of the dreaded cultism that have bedeviled the Nigerian tertiary institutions currently.

The group founded by Wole Soyinka was made up of 7 students namely, Wole Soyinka, Ikpehare Aig-Imoukhuede, Sylvanus Egbuche, Pius Oleghe, Nathaniel Oyelola, Muyiwa Awe and Ralph Okpara. Soyinka who was referred to as the Capon Blood.

The group, also called the ‘Magnificient Seven’, was formed in 1952 at the University College Ibadan.

It is alleged that all members of the cult group swore an oath of allegiance that they will rise to defend the interest of the group to their last breath regardless of the circumstances.

Below are the photos of the Magnificent Seven of Pyrates Confraternity.