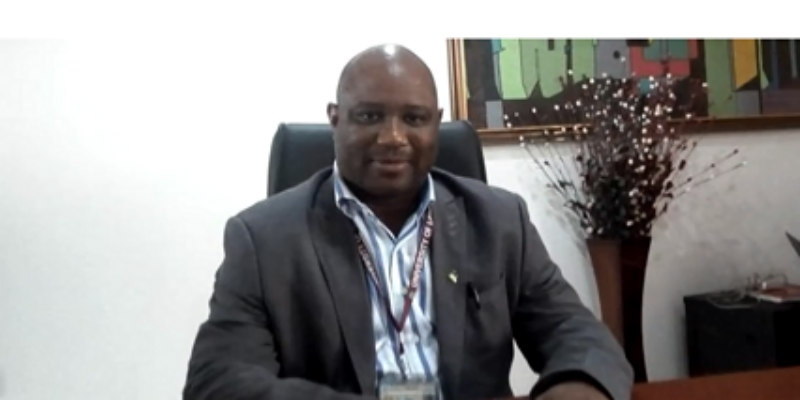 Embattled senior lecturer at the University of Lagos, Akoka, Dr. Boniface Igbeneghu said he would not be pressurised to speak on the allegations of sexual harassment leveled against him.

He spoke on Monday to The PUNCH when asked to react to the Sex-for-Grades scandal that he is involved in.

Recall that Dr.Igbeneghu, a pastor with the Foursquare Gospel Church, was filmed making sexual advances at a ‘prospective student’ who sought his help for admission.

Just of recent, his church and the University of Lagos  suspended him over the Sexual allegation.

Similarly, the embattled Lecturer when contacted on Monday over the backlash trailing the clip, he said, “I work for the University of Lagos; if you want any reaction, talk to the university.”

“Contact the information unit and they will tell you the correct position. If I talk, I will be running foul of the varsity law. Don’t put unnecessary pressure on me to say beyond what I have said,” Igbeneghu concluded.