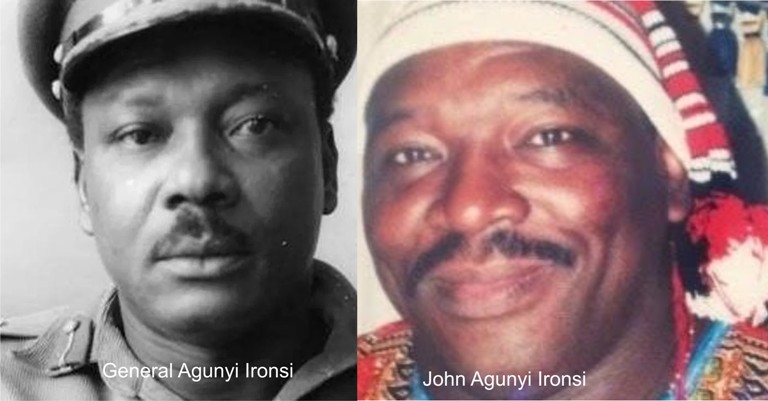 According to Daily Trust, the younger Aguiyi Ironsi, who is the second son of the late army general died on Sunday. He was reported to have been ill before his death.

Late John Aguiyi Ironsi who is survived by a wife and a daughter was born on January 14, 1965, attended Government College, Umuahia, Abia State and College of Arts and Science, Zaria, Kaduna State. He travelled to the USA for further studies. After he returned to Nigeria, he held political positions as Special Adviser to two different governors of Abia State.

General Aguiyi Ironsi, his father, was the first military Head of State of Nigeria.