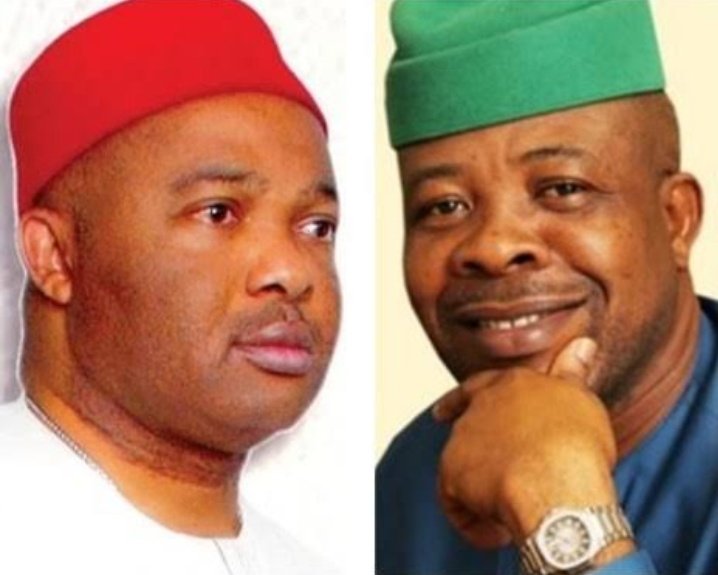 Bishops of Owerri Anglican Province have described the Supreme Court judgement which annulled the election of former Governor Emeka Ihedioha and ordered the swearing in of Governor Hope Uzodinma as a ‘momentary setback’.

A statement after its Episcopal Synod at the Chapel of the Holy Spirit  in Ife Ezinihitte Mbaise said they understood the disappointment, anger, frustration the people had to contend with since the January 14 judgment.

The statement, signed by the Archbishop of Owerri Province, Rev. Caleb Maduoma and Rev. David Onuoha of Okigwe South Diocese, described the judgment as one of the ‘occurrences that will bring out something good for the state in particular, and Nigeria in general’.

The clerics said they were encouraged by the interest the matter had generated within and outside Nigeria, hoping justice would prevail in the long run.

The statement reads: “We must not lose faith because of the momentary setback… Our God is one who moves in mysterious ways. He always plants his footsteps in the sea and rides upon the storms of life to reveal his glory.

“The blood which flows every day in this land bleeds our hearts. More worrisome is the recent report that the President expressed surprise at the level of insecurity in the land, and yet has not seen the need to overhaul the security apparatus for better results… the Federal Government should be bold and swift to confront these merchants of death masquerading either as Boko Haram insurgents or herdsmen. The safety of Nigerians should be placed high above every other consideration.”