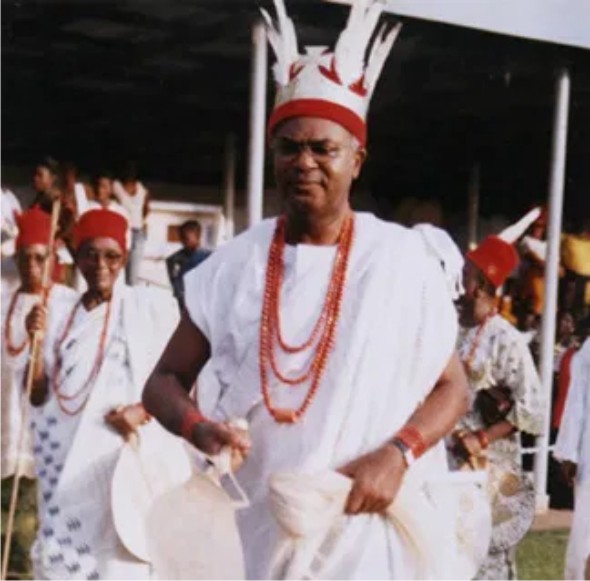 The monarchs, who were earlier suspended by the state governor, Willie Obiano over alleged misconduct for one year, also claimed that the tenure of Obi had expired as the chairman of the state’s traditional rulers’ council.

Obiano had on August 11, 2020 suspended 12 monarchs for the initial period of one year for traveling out of the state without government approval.

Addressing a press conference in Abuja, Igwe Chioke Nwanko of Nawfia, said: “It is also a fact that the tenure of the chairman of the Council Igwe Achaebe had earlier expired upon which he tendered his resignation.

“Whether the state government accepted his resignation or not, he has no locus standi to suspend us especially since his tenure has long expired.

While speaking about their suspension by the state government, Igwe Nwanko said it is a nullity and a charade, insisting that they did not committee any offence to warrant suspension.

He said: “We are the concerned traditional rulers from Anambra state who were purportedly suspended for one year by the state government following the recommendations of the state’s council of traditional rulers led by the Obi of Onitsha , Igwe Achaebe. We are here to respond to the nullity and the charade.

“We state categorically that we have not committed any act to warrant being suspended. This is to say the least an abuse of power and high handedness by the Igwe in connivance with the state government that has become increasingly desperate as the Governor Obiano’s administration winds to a close.

“What was wrong about our ‘commendational’ visit to President Mohammadu Buhari on the good things he has been doing for the South East Zone and the Igbos to be precise?’’