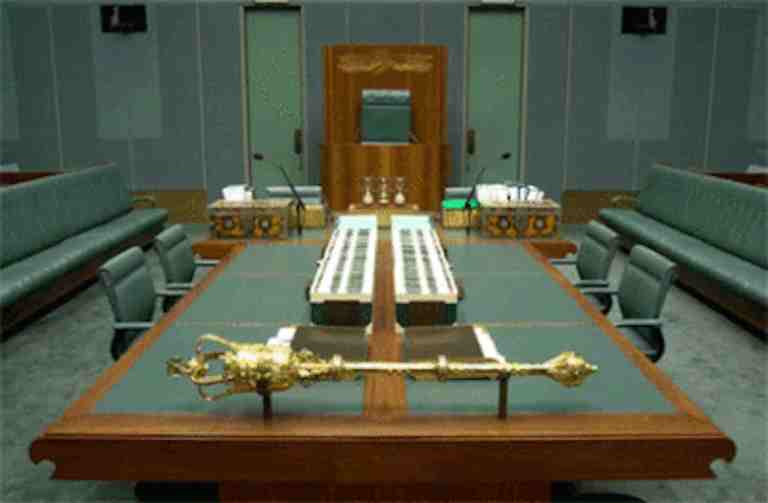 There is political tension in Maradun Local Government Area of Zamfara state following the impeachment of the Council Chairman, Alhaji Ahmad Abubakar and his vice, Alhaji Shehu Muhammad Faru.

Councillor representing Dosara/Birnin Kaya ward, Kabiru Muhammad Danwanti told journalists on Thursday in Maradun that 9 out of the 10 Councillors took the decision because the impeached officials were guilty of alleged gross misconduct and  incompetence.

He said the chairman and vice chairman were unable to discharge their duties as provided by the 1999 constitution as well as the fourth schedule  and section 22(2) of the local government  law of 2013.

Danwanti, Leader of the council alleged that the chairman since inception, had refused to conduct council meetings contrary to Local Government Law of Zamfara  state section 28(1) that provides for meeting at least once a month.

He said “based on the foregoing, we the undersigned hereby  pass impeachment  resolution on the executive chairman,  Hon. Ahmad Abubakar and his vice chairman, Hon. Shehu Muhammad  Faru of Maradun local government  today 21st May, 2020.”

“Meanwhile,  from today 21st May, 2020, we the honorable  councillors have resolved and agreed that  the councillor  representing  Maradun  South, Hon. Mohammed  Sirajo Madugu  shall serve and take over as the substantive Executive  chairman, Maradun  Local Government  Council  pending  the expiration  of our tenure,” he said.

Meanwhile, opposition political party in the state, the All Progressive Congress APC (APC),  has kicked against the impeachment, saying the courts would declare it null and void.

According to the APC , the impeachment will not stand as the crisis between the chairman and the councilors was before a competent court of law

Chairman of the APC in Zamfara state,Alhaji Lawal M. Liman told journalists on  Thursday, that the development was  unfortunate and  handiwork of the PDP in Zamfara state.

He said, ”it was rather unfortunate that the state PDP government  will  influence the impeachment knowing full well that the matter between the chairman and his councilors is before a competent court of law.”

“The APC as law abiding party will continue to pursue legal means to ensure that justice prevails I am confident that the court will do the needful. We will not be intimidated by that illegal action and we are hopeful the chairman will finish his 3 years term when the court case is finally determined”.

Liman however, appealed to  APC supporters in the state to remain calm and be law abiding as they wait for the court to address the matter. 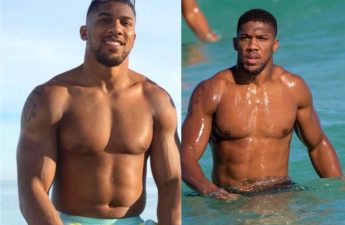 Anthony Joshua reveals he has no girlfriend, speaks on how hard it is to find love 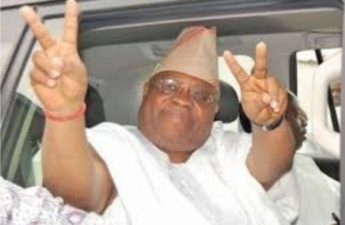 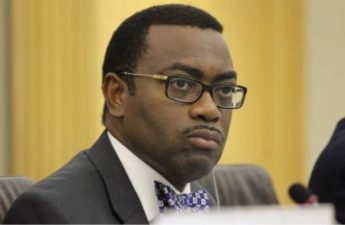 Why the U.S. wants Adesina out as AfDB President