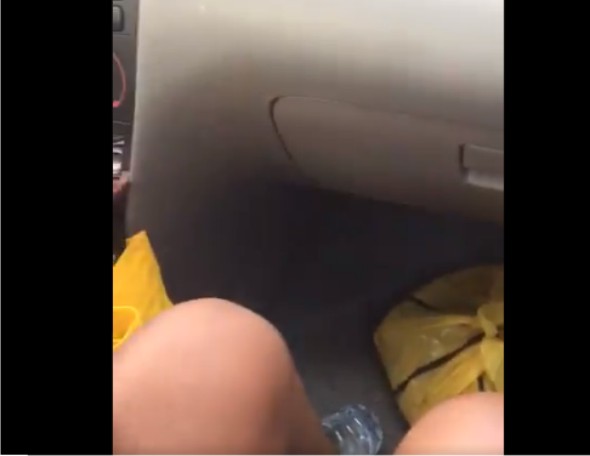 A young woman has shared a video of how she was sexually harassed by a driver of a ride hailing app in Abuja.

The woman shared a screenshot of the driver’s profile on the ride hailing app and called him a bastard.

When people asked what the man did to her and why she’s insulting him, she shared a video showing the sexual assault she was subjected to during a ride in his car.

“Don’t do that,” the woman is heard warning the driver during the ride.

The women is heard saying that he has been touching her since and is now touching himself in her presence.

Some Twitter users have criticized the woman for remaining in the car while the assault was going on. Others pointed out that it was a risky situation and if she had lashed out, he might either knock her out, kidnap her, or cause an accident that’ll kill her. Some also slam those trying to make excuses for the driver.