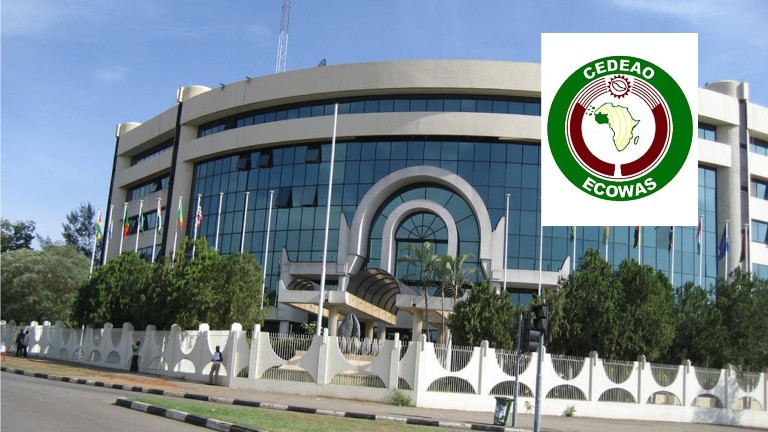 A representative of a member state of the Economic Community of West African States (ECOWAS), Aichatou Kane, from Niger Republic has disclosed that the body planned to have its own currency by the year 2020.

He made the disclosure at the ongoing 54th Annual Meeting of the African Development Bank (AfDB) in Malabo, Equatorial Guinea.

It will be recalled that ECOWAS institutions have been more involved in the region’s single currency creation programme and harmonisation of its monetary policy framework to encourage regional integration and eliminate diverse tariff barriers.

Towards this, the AfDB and its partners have inaugurated the Africa Digital Financial Inclusion (ADFI) facility, designed to aid safety and expansion of digital financial transactions in Africa.

The Fund is being supported by the Bill & Melinda Gates Foundation, the Agence Francaise (AFD) and the Government of Luxembourg as initial contributors.

The goal is to ensure that at least 320 million more Africans, of which nearly 60 per cent are women have access to digital financial services.

According to the president of AfDB, ”We believe that with the right investments in innovation and smart digital growth, the obstacles to achieving financial inclusion and greater economic opportunity for all will be overcome.’’