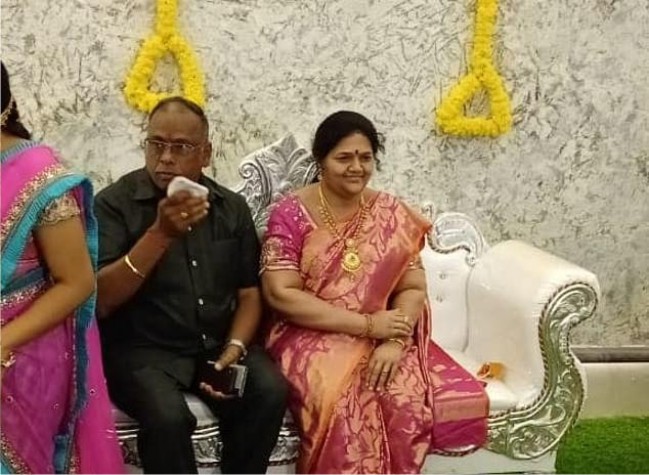 An Indian widower who lost his wife in a car crash has commissioned a lifelike wax statue of his late wife to keep her memory alive.

Prior to her death, she had reportedly dreamed of having a bungalow of her own.

To honour his late wife, Gupta then decided to set out plans to make the bungalow a reality a year after her death.

According to a report in The News Minute, he held discussions with 25 architects, and one of them suggested the idea of the life-size statue, which was later erected in a bungalow in Koppal, in the Indian state of Karnataka.

On August 8, guests honored an invite to the housewarming ceremony at Srinivasa Gupta’s residence and were left stunned at the statue’s striking resemblance to Gupta’s late wife.

‘Everyone was so surprised,’ he said. ‘They all believed for a few seconds that it could actually be my wife.’

‘I wanted to do something special in memory of my wife. She died three years ago in a car accident,’ Gupta told the publication, adding, ‘This is the kind of gesture I was looking for. I placed the order about a year ago.

‘I gave them several pictures of my wife. She looks so real.’