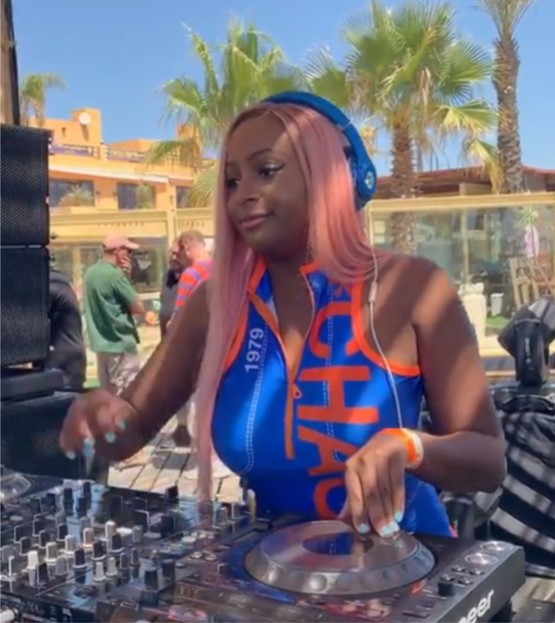 Here are ten things you might not have known about the cheerful disc jockey:

1. She began her career at the age of 16 as a DJ in London, playing in clubs using second hand equipment.

2. She was the resident DJ at the MTV Africa Music Awards in 2014. She also launched her music label, Red Velvet same year.

3. She was appointed as Nigerian tourism ambassador by the Minister of Tourism in 2014.

4. She won the best female DJ award at the 2015 Nigerian Entertainment Awards (NEA).

5. She grew up in Ilupeju, Lagos.
6. She chose the name ‘Cuppy’ out of her love for cupcakes.
7. She is the only African DJ to be featured on Forbes Magazine.