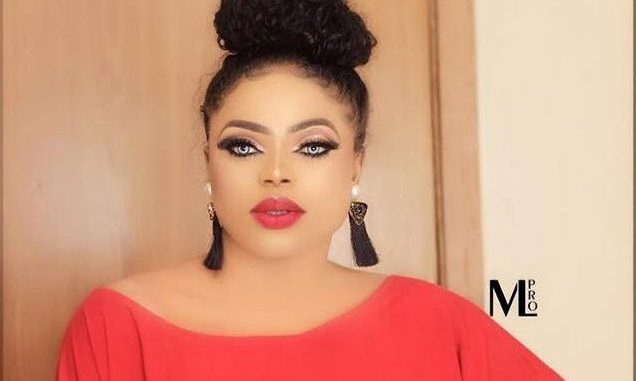 Controversial cross-dresser Bobrisky is not a homosexual, according to an opinion shared on the internet.

The popular entertainer who enjoys dressing as a woman and prefers to be addressed as one is considered non-gay for the following reasons, as opined by Mike Daemon.

Read the full report below:

Also, sex and gender are two different things. A person can be assigned male at birth (sex) but doesn’t identify as one. Bobby was assigned male at birth but now does not only identify as a woman (gender) but lives her life as a woman. She has also come out openly to tell the public that she is a woman and so wishes to be seen and addressed as such.

2. Bobrisky identifies as a different gender.

As addressed above, dressing up occasionally to portray a different gender doesn’t make one gay or transgender. Men who dress as the opposite sex are referred to as transvestite, and anyone who does this is generally considered a cross-dresser. Yes Bobby might have in the past claimed to have indulged in the practice to promote her cosmetic products, but has now come to clarify things that she isn’t a cross-dresser but a transwoman and so wishes to be seen and respected as such. This is not negotiable.

People should stop seeing/addressing transwomen as gay. Their gender does not define their sexual orientation. Transwomen are women who were assigned male at birth. Bobrisky is a woman, and to the very best of what we know, she has never said that she is sexually, emotionally and romantically attracted to other women and so therefore cannot be labeled gay.

This might be somewhat hard for many to take in, but just because a person hasn’t undergone a Sex- Re-assignment surgery (SRS) doesn’t mean that they cannot be respected as the gender that they identify with.

We need to know that gender is a social construct while sex i.e. male, female or intersex is biological. Most people need time to fully discover who they truly are, and same applies here to Bobrisky who after some time has recently come out to the public to declare her true gender, but not her sexual orientation.

So given all this, it will be completely foolish for anyone to still think that Bobrisky is gay.