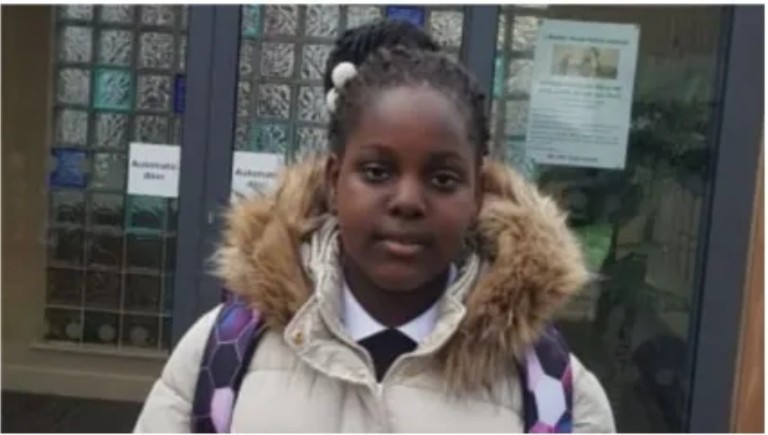 A young Nigerian girl is set to teach in a UK after-school club at the Southfields Primary School, Coventry, England.

Talented young Emmanuella Mayaki was discovered to be proficient in all the main programmes of Microsoft. She is said to have already launched a website of her own at the age of seven.

An instructor, Martin Benbeidge stated that Emmanuella is not only the school’s star but has superior skill and passion for sharing knowledge

According Vanguard, she has been able to achieve major things at such a tender age. She also hopes to learn more programming languages like Prolog and Lisp as soon as possible.

Speaking in a submission, she said;

“In the code club, I am teaching HTML and CSS, also graphics because if you build a website you need some graphics to add on to the page. In the club, there are currently about nine pupils. Hopefully, the club will increase its members in September.

“Today, my Academy App among others is already on Google play store where I pass on knowledge of coding and graphics. I remember at age seven, I set a target to become a professional web designer and analyst at age nine, and I have accomplished it.”