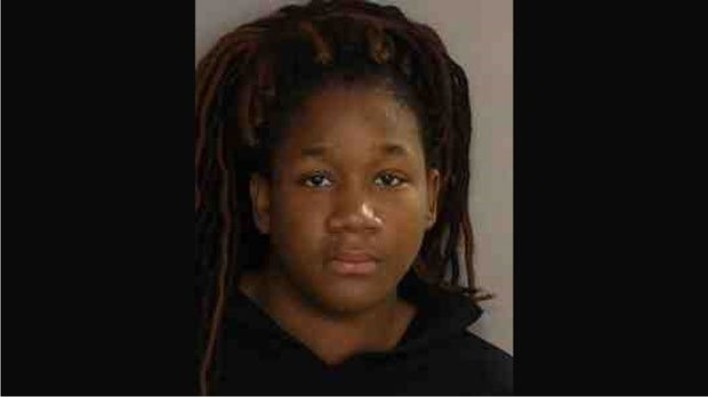 A 24-year-old Nigerian woman who was standing trial in Canada for alleged $291,000 online scam in 2019 has been acquitted of the said crime.

According to reports, Kaosiso Ezibe was charged after a woman reported she was defrauded by someone she met online.

Police say that the 60-year-old woman met someone claiming to be a wealthy architect living in Toronto through an online dating website.

Between February and March, the woman allegedly started an online relationship with the architect, conversing through emails, text messages and phone calls.

According to police, the wealthy architect was a fabricated identity.

Kaosiso Ezibe has, however, been pronounced discharged and acquitted of the said crime.