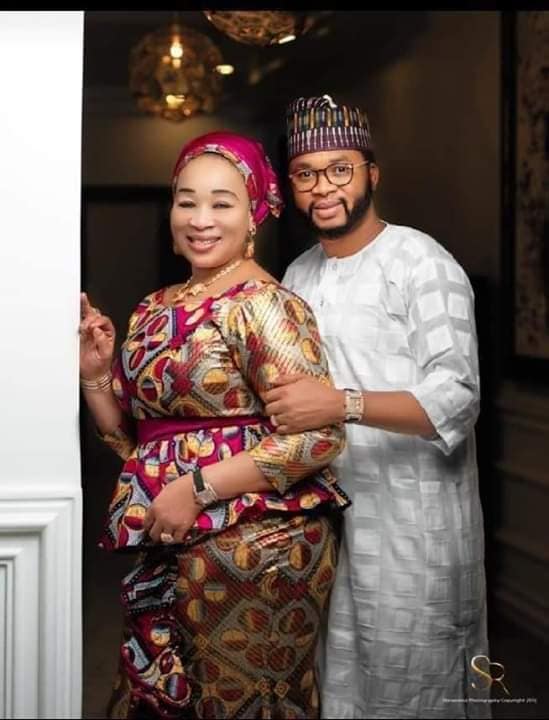 The pre-wedding photos of former First Lady of Taraba State, Hauwa Suntai and her alleged new found love have been shared online. The former first lady is allegedly set to wed a young millionaire after the death of her late husband two years ago.

See more of the pre-wedding photos below.