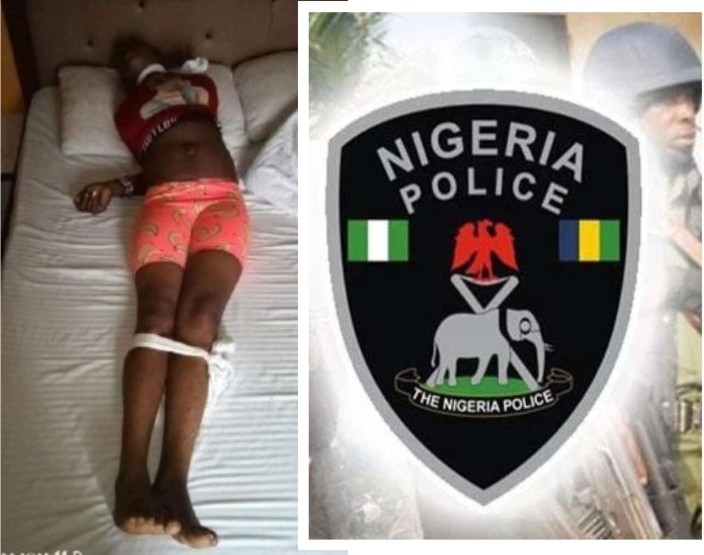 The police in Port Harcourt, Rivers State arrested a murder suspect early on Wednesday after a failed bid to strangle yet another woman.

Police spokesman Nnamdi Omoni said the woman suddenly woke up from her sleep in a hotel room, to find the man trying to kill her. They had shared the hotel room together for the night.

“The young woman escaped because she was able to raise the alarm at about 2am. She was sleeping when she suddenly woke up and saw the man who brought her to the hotel charging at her,” Omoni told Bukola Adebayo and Friday Davies of the CNN.

“She was almost dying when the man tried to strangle her,” he added.

The arrest of the attempted murderer, has increased to three the suspects arrested in Port Harcourt in connection with the serial killings of women, all prostitutes.

Recall that on Wednesday morning, hundreds of women marched in protest against the killings, saying that all lives matter, including those of the prostitutes.

Eight women have been murdered since August, police commissioner Mustapha Dandaura said at a press briefing on Tuesday.

The eight women were found murdered in different hotel rooms, often strangled with a piece of white clothing tied either around their neck or waist, Dandaura said.