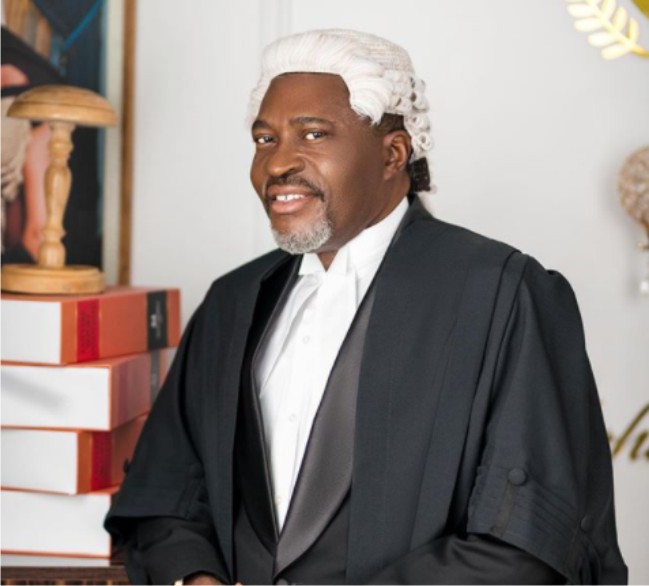 Veteran Nollywood actor, Anayo Modestus Onyekwere, fondly known as Kanayo O. Kanayo is currently in a celebratory mood as he has been called to ‘Bar’ and as such is now a certified Lawyer.

The actor had nursed the dream of becoming a lawyer since he had his first degree in the early 1990’s and almost three decades later, that dream has finally become reality.

He took to to his social media page to make the announcement as he shared a photo of himself adorned in his official robe and wig with the caption:

To God be all the Glory. You can now address me as Anayo Modestus Onyekwere, Esq, MFR ( Barrister And Solicitor of the Supreme Court of Nigeria)