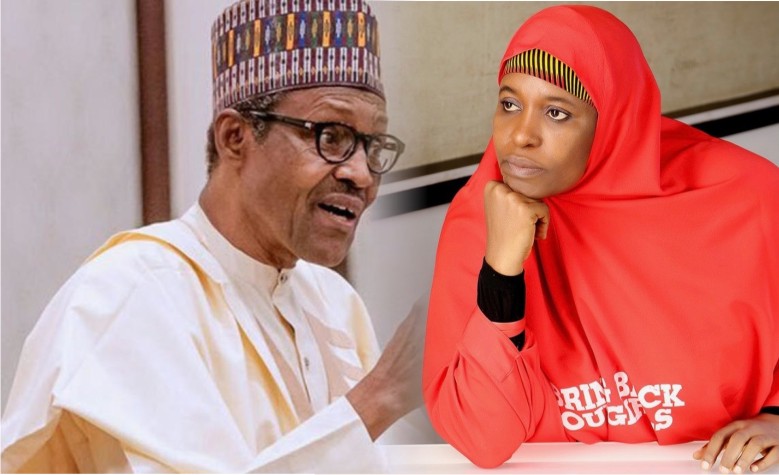 Popular Nigerian activist, Aisha Yesufu has once again slammed President Muhammadu Buhari for his inability to fulfil the compaign promises he made ahead of the 2015 General Elections.

Yesufu who has being vocal in her criticism of the President, in a tweet on Friday afternoon, said after voting for Buhari in 2015, she would have preferred to vote for a stone rather than vote for him again in 2019.

In an old tweet she made in 2015, she stated that she voted for Buhari out of respect, not because she liked him. But in her tweet today, she said she has lost the respect she had for him.