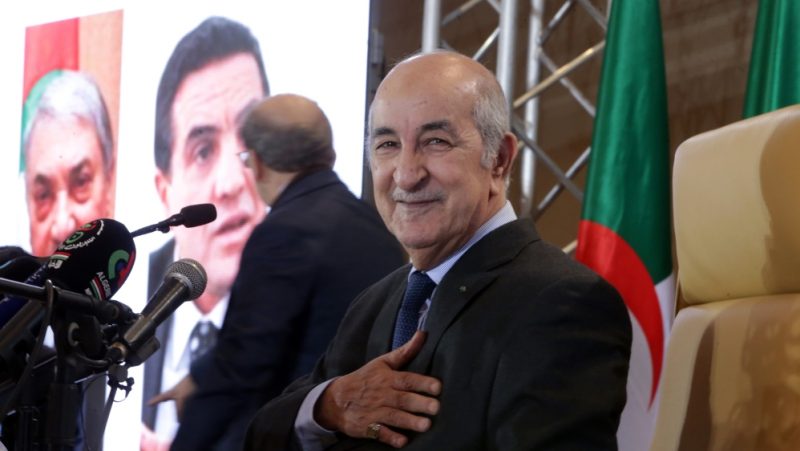 Algerians have gone to the polls on Sunday in a referendum on changes to the constitution pushed by President Abdelmadjid Tebboune and the powerful military.

The move is meant to turn the page on last year’s popular unrest.

The referendum is seen as a test of strength for both Tebboune and the leaderless opposition “Hirak” protest movement that brought thousands of people onto the streets weekly to demand radical change, and which rejects the vote.

Hirak is boycotting the vote.

Tebboune, who has been in hospital in Germany since last week after saying aides had tested positive for COVID-19, has pushed for a big turnout that would demonstrate popular support for his strategy of moving on from the demonstrations.