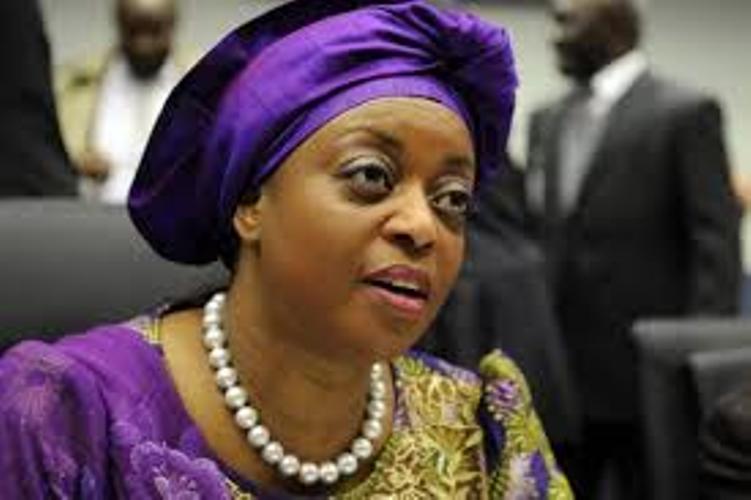 The FCT High Court, Apo on Wednesday fixed Oct. 3, for the arraignment of Diezani Alison-Madueke, former Minister of Petroleum on five counts bordering on conspiracy and illegal act of accepting and giving gratifications.

The date was fixed following the absence of Justice Valentine Ashi, trial judge who was on another official engagement.

Mr Faruk Abdullahi, Counsel to the EFCC had told the court on Feb. 25, that the arraignment would not hold as Alison-Madueke and her co-accused were not in court.

Abdullahi explained that the EFCC had forwarded a request to the Attorney-General of the Federation (AGF) for onward commencement of Alison-Madueke’s repatriation process from the United Kingdom.

He said the absence of the second defendant (Omokore) was linked to the commission’s inability to serve him with the court’s processes.

The prosecutor, therefore, prayed the court for further adjournment to enable the team tidy up its house.

Mr Adeniyi Adegbonmire, SAN, Counsel to Omokore said his client was prepared to stand trial but that the right process to commence the trial must be adhered to.

EFCC averred that the accused persons had conspired at different levels to commit the fraud.

The EFCC said the alleged offence, contravened the provisions of Sections 26(1) and 17 of the EFCC Act, 2000.

On Dec. 5, 2018, Justice Ashi ordered the police, EFCC, Department of State Services (DSS), and others to produce Diezani in court within 72 hours.

Ashi gave the order, following an ex parte motion made before the court by the counsel to the anti-graft agency.

On Nov. 11,2018, the EFCC confirmed that the process to repatriate the former Minister of Petroleum, Alison-Madueke, from the United Kingdom has begun.