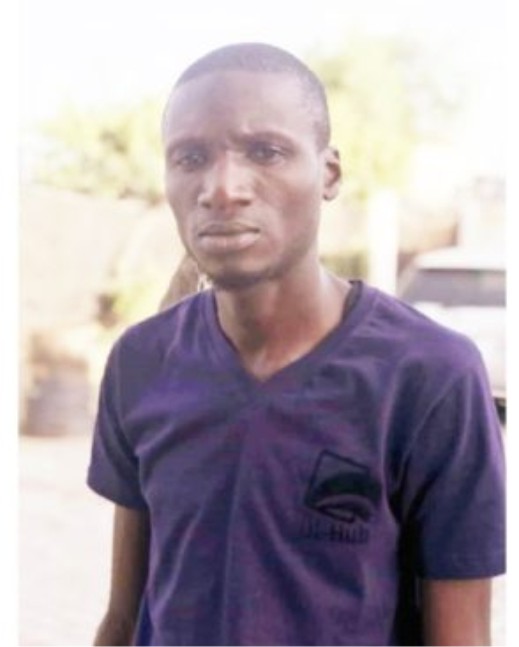 A primary school teacher has invented an affordable cancer-detecting bra to help women with early detection after a woman died from breast cancer.

Idris Dangana, 43, a Kano native, was unfulfilled with his job as a teacher and wanted to do more to help his community. Consequently, he decided to quit and develop his interest in learning computer and software development skills.

Idris confided in a friend, Isah, who had just returned from Burum Burum Village in Kano, where a woman had just died from breast cancer.

Idris said the story reminded him of the pains his sister went through when she had breast cancer. Fortunately, she survived it. This spurred him to seek a solution.

Idris, a graduate of physics education, started researching on cancer and set up BCScan, an innovation of the DiceHub (DIHub), which is behind the cancer-detecting device they would later come up with.

He was soon trying out different models and algorithms and they had to think of the best possible way to go about it, alongside doctors who collaborated on the project.

“We joined hands and talked on possible partnerships with a local NGO on breast cancer, we deepened our search about this deadly cancer by asking as many women in our network, including healthcare professionals. The feedback was scary,” he told Daily Trust of his project.

Their solution Idris came up with was a brassier, fitted with Artificial Intelligence, that could detect tumours that are as small as 2mm in diameter.

The wearable device would guarantee early detection, Idris Dangana said and is especially targeted at women in rural areas with limited access to health care and the prohibitive cost of mammography.

However, mass production of the device is a challenge. Not finding the capacity to mass-produce in Nigeria, idris Dangana decided to seek collaboration abroad.

“We out-sourced to India and China to get the materials that we will use for manufacturing the cancer-detecting device produced,” he said.

Idris explained that with his invention, women can be tested for as low as N1, 000 if the device is available at primary healthcare facilities and private hospitals nationwide. Those who want a personalized device would have to pay N15, 000 – N25, 000.

Though his idea is global, he is desirous of immediate local impact.

He said: “It is evident that the gap is too wide between Africa and the rest of the world, particularly Nigeria and the northern region to be precise. Though we are still learning, I believe over time, the impact could be felt and will serve as a wakeup call to many to co-join and change the narratives.”