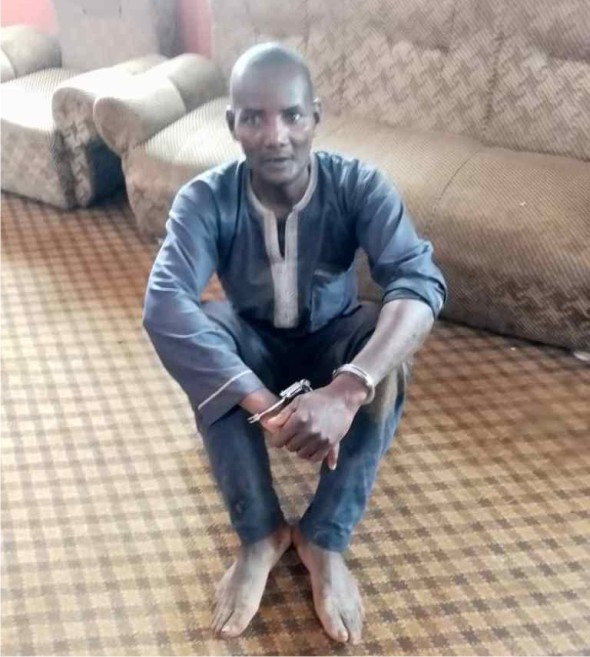 Operatives of the Newly installed Ondo State Security Network, otherwise known as Amotekun Corps has apprehended a herdsman and his 65 cows.

The herdsman identified as Adamu Yusuf was said to have led the cows to farmlands in Oda town in Akure South Local Government area of the state where they destroyed maize, cassava, yams and other crops planted on the farms.

Following the invasion of the farms, the farmers in Odoripo community of Oda town alerted the Amotekun Corps over the development, after which they swung into action and caught the herdsman and his cows.

According to sources in the community, the herdsman and the 65 cows were matched from Oda town to the Amotekun headquarters in Alagbaka which was about five kilometer in an operation that took place between 10 pm to 3 am.

With the farmers putting the estimate of the crops destroyed to be around N5.6 million, one of the sources revealed that the arrested cows and suspects were released after parting with N500,000.

“We have had a meeting in the South West, telling our herdsmen not to perpetrate any havoc and we will keep talking to them and disciplinary action must be taken.”