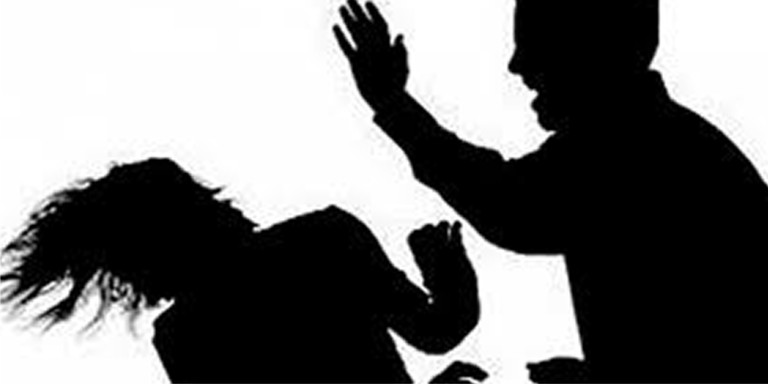 A yet-to-be-identified man was arrested by the police on Saturday for slapping a nurse identified as Angela at Okwe General Hospital, Asaba, Delta State.

The man claimed that the nurse abandoned their loved one who was on emergency when policemen from B’ Division Station stormed the hospital premises.

He told the police that when he arrived in the hospital, there was nobody to attend to his relative.

He said, “There was no doctor around and card collection was also difficult. The nurse was delaying to attend to us and the person we brought to the hospital died. I was unable to control my anger and Islapped the nurse.”

The man also told the police that the deceased was his relative and they both worked at Toll Gate Park, Bridge Head, Asaba.

On her part, the nurse said, “As I came into the hospital in the morning, I saw a man lying down vomiting and foaming. I told them to bring the man in and his condition was critical. In fact, he was brought in almost dead.

“I quickly ran to the pharmacy to get infusion. I didn’t even ask them to pay first, breaking the protocol to attend to the man. As I came back to where I went to bring infusion, they started hitting and slapping me.

They threatened to kill me and my child. Now, the man has been arrested and he will produce the women that dragged my hair and clothes.”

According to PUNCH, no doctor was around to attend to patients when the incident occurred. But as the police drove away the deceased’s family members to their station in a van, a doctor identified as Okon arrived in the hospital.

Okon, who examined the situation in the hospital, said to the waiting patients, “No doctor around? Are you all waiting for doctors? I will soon leave.”