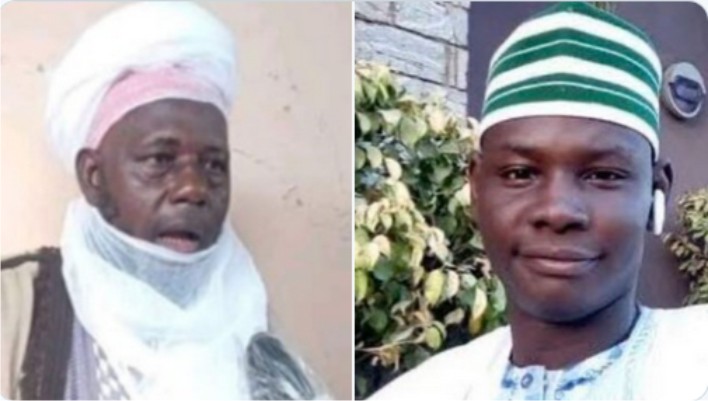 Abubakar Usman Mabera, chairman of Sokoto state Ulama forum of Izala, has stated that any Muslim lawyer who defends Yahaya Sharif-Aminu, the Kano singer who was convicted over an alleged blasphemy against Prophet Mohammed, has renounced Islam.

Speaking over the weekend, Mabera insisted that blasphemy is a capital offence in Islam of which its punishment is death. He further averred that the death sentence cannot be pardoned since a competent court has found the singer guilty.

He said;  “Any lawyer who comes out to defend him has renounced his Islamic faith”.

The Sokoto cleric also asked Muslims to seek God’s forgiveness because the prevailing setbacks in the country are signs of wrongdoing.

Mabera added; ”For all indications, God is not happy with us and we have to repent because he alone is the answer to our woes.”