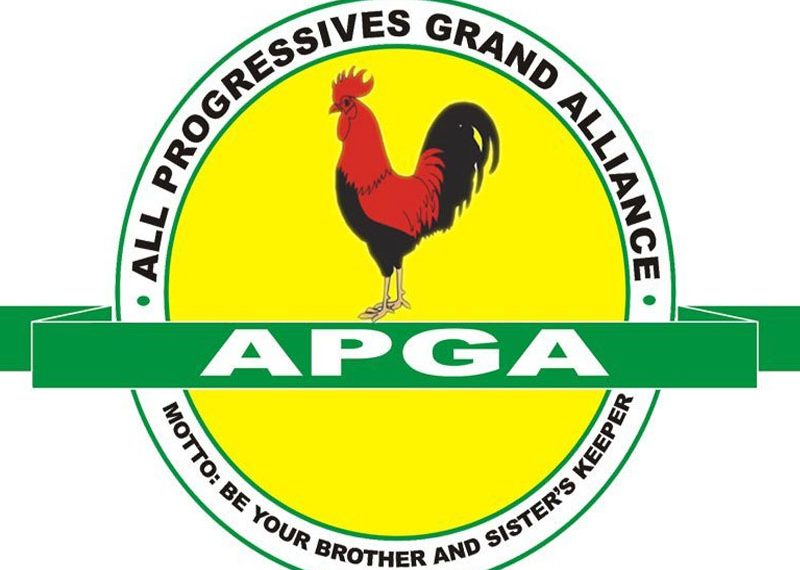 The All Progressives Grand Alliance (APGA) has announced plans to hold 2022 Primary ward congresses for election of Ad-hoc delegates on Tuesday, May 10.

The congresses which will take place in the Wards will be for the State House of Assembly, House of Representatives, Senate and Governorship primaries.

In a statement released on Monday 2 by the National Organizing Secretary, Ifeanyi Mbaeri, the party said:

“The National Working Committee will appoint a 3 man Ward Congress Panel for each State to organize, supervise and oversee the conduct of Ward Congresses as stipulated in Article 1(4) of the Electoral Guidelines.

“The 3 ad hoc delegates for each primary election will be elected on the spot from among the accredited members at each Ward that indicated interest to contest as delegates.

“No purported prior writing/compilation of lists of ad-hoc delegates will be tolerated.

“The role of the State Working Committees of the Party in the Ward Congresses shall be as assigned to them by the 3 Man Ward Congress Panel.

“The Ward Congress Panel must submit a Comprehensive List of Delegates (statutory/ad-hoc) for each state to the National Chairman on or before May 12, 2022.”