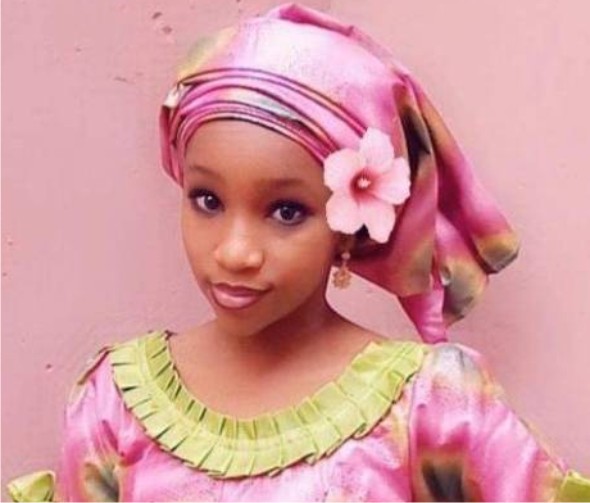 According to reports, the bandits who have terrorized parts of the state for a long time, attacked the two communities, razing many houses and carting away food items.

“The hoodlums kidnapped a thirteen-year-old girl and shot one Ibrahim Yar-Garshe on his leg. The security team including Operation Puff Adder and that of Operation Sharan-Daji are already making efforts to rescue the girl. Ibrahim is also receiving treatment in a hospital.”