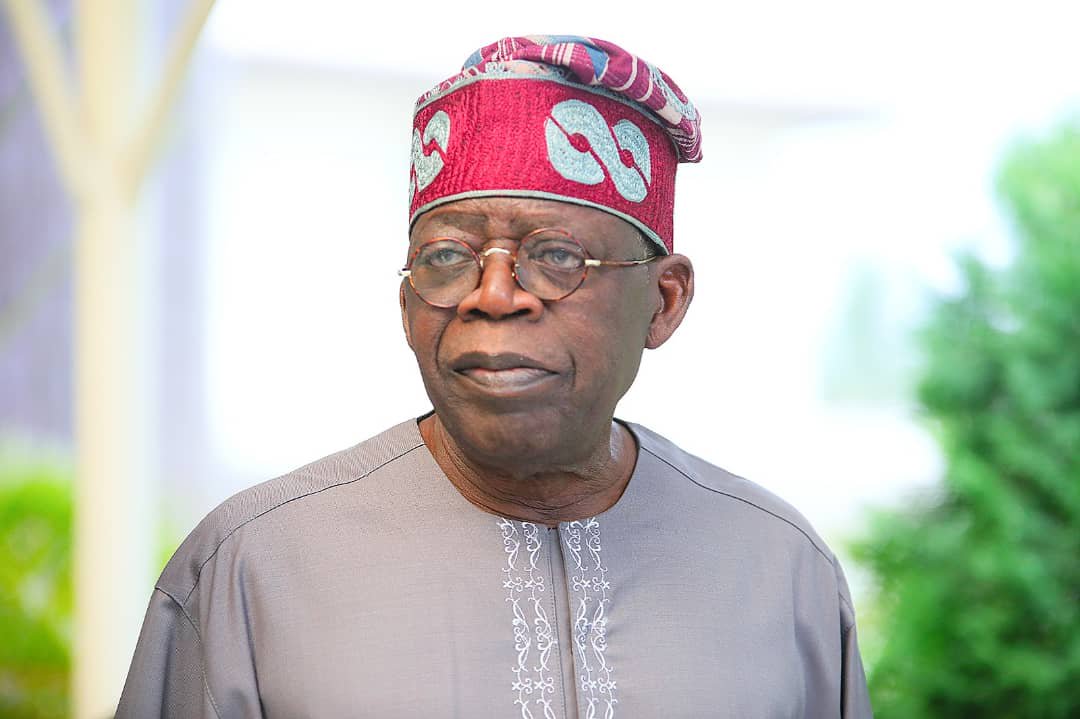 Bola Ahmed Tinubu, presidential flag-bearer of the APC party, has said that he would be the next president no matter the efforts made to stop him.

He said this a campaign rally at the MKO Abiola Stadium in Abeokuta, the Ogun State capital.

He also mentioned an apparent plot by enemies to impede the forthcoming elections in some parts of Nigeria, saying it won’t stop

“Let fuel be expensive, only they know where they keep it. Keep petrol, keep the naira, we will vote and be elected. You may change the ink of naira notes. What you expect will not happen. We will win,” Mr. Tinubu said as deciphered from his Yoruba phraseology.

“They said petrol will rise to N200/litre and N500/litre, let your mind be at rest. They don’t want these forthcoming elections to hold. They want to scatter it but that won’t be possible.

“They thought they could cause trouble; they sabotaged fuel but with or without fuel, with or without motorcycles and tricycles, we will vote and win. This is a superior revolution.”

“We will take over government through our PVCs. Even if they say there is no fuel, we will trek to the polling units.”