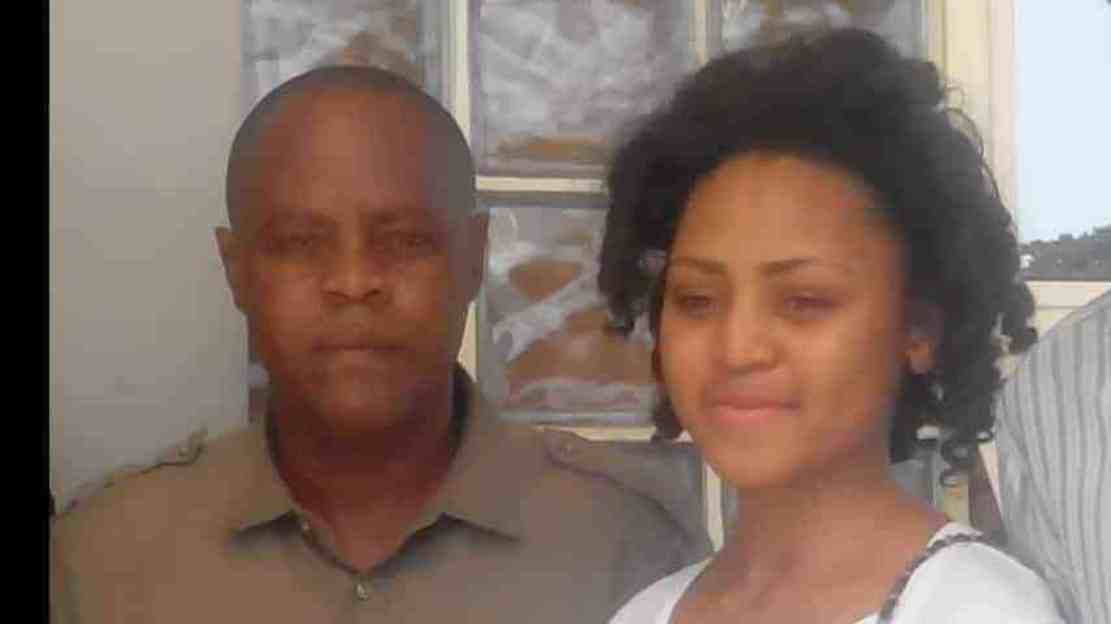 The recently surfaced father of Actress Regina Daniels, Jude Ojeogwu has revealed that his daughter is not 22 years old as has been fed the media. He spoke in a telephone interview that Regina is 17 years at the moment, that she was born in October, 2001.

“It’s extremely painful to see Ned Nwoko, my senior neighbour get married to my 17-year-old daughter today,” Regina Daniels’ father weeps in the phone conversation with a journalist.

Some excerpts from the exclusive interview between Barrister Jude Ojeogwu who is the biological father of actress Regina Daniels and team Cutiejuls have been released.

He also mentioned that Ned Nwoko is 62 and not 59 as they both grew up in the same compound as young boys.

He also said he spoke to Regina this morning and warned her about what she is getting into but Regina said it’s her mother’s decision and that Ned Nwoko is a fine gentleman and she loves him.

He also stated that despite not paying Rita Daniel’s bride price, he has been very responsible for the financial support of all his 4 kids with Rita and that the 2 boys lived with him until recently when the mother advised they move in with her into her new home.

Listen to the audio of the phone conversation below.