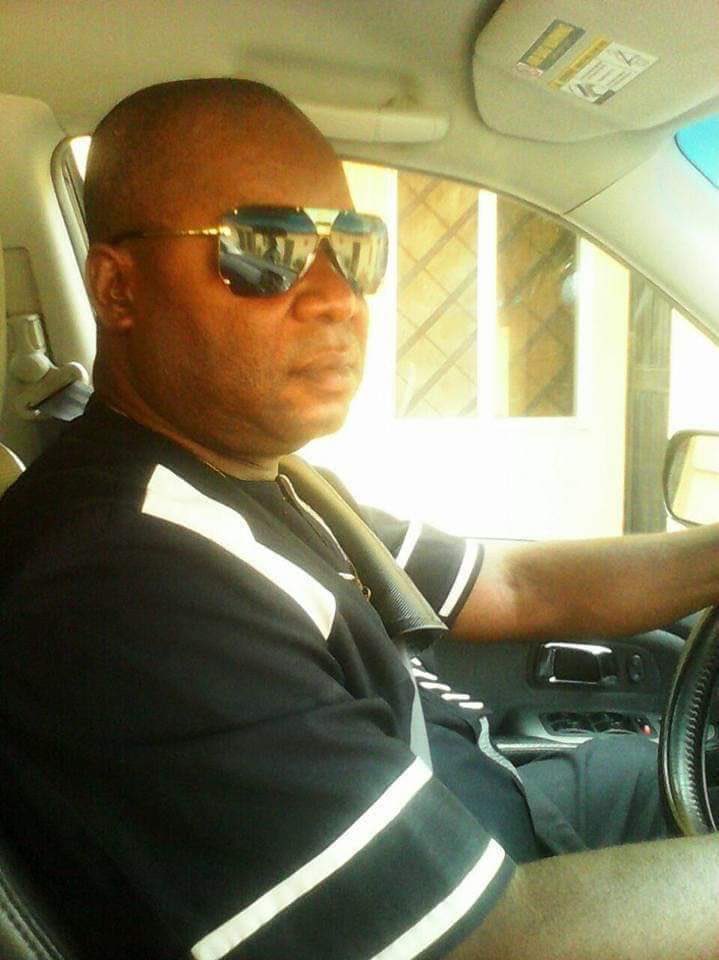 The notorious retired police officer, CSP James Nwafor who was accused of killing several innocent youths at the Awkuzu SARS office in Anambra has been reportedly arrested in Ghana

According to reports making the rounds on social media, he was arrested in Kumasi, a region in the West African country.

The former SSA on Security to Anambra state governor Willie Obiano was reported to be on the run a few days ago.

Reports, however, on social media have it that he has been arrested, and efforts are already in place to depot him back to Nigeria.