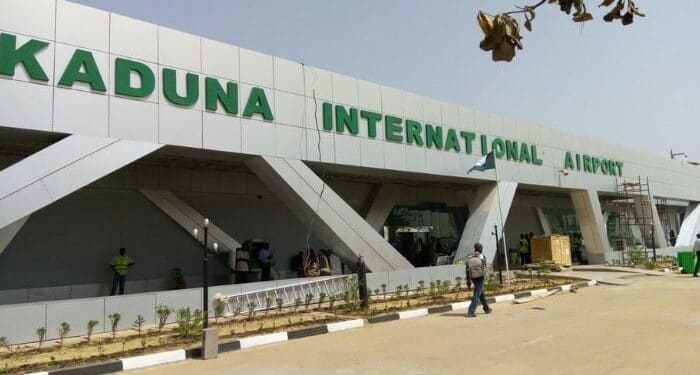 The bandits who abducted a whole family of 6 and another housewife and her two children, reportedly gained access to the quarters through the airport runway, at about 12.30am.

The cry from the victims, was said to have attracted the military personnel nearby, who engaged the bandits in a gun battle, during the incident which lasted for several hours, as the bandits went away with their victims on motorcycles.

The spokesperson for the FAAN, Henrietta Yakubu who confirmed the attack, disclosed that the quarters house personnel from the various agencies of the aviation industry.