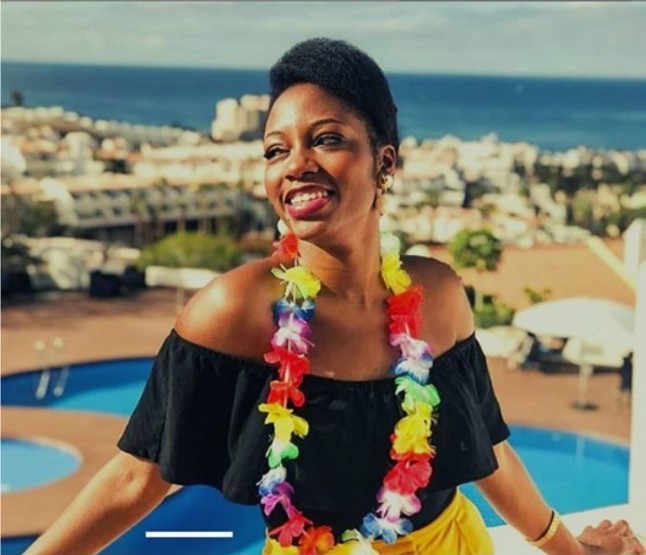 Former Housemate of Big Brother Naija Reality TV Show, Khafi left the house on Sunday, 15th Septemeber after she got the least votes from viewers of the show.

Khafi had been put up for possible eviction alongside three other housemates in the persons of Tacha, Mike and Seyi.

Following the news that the four housemates were up for possible eviction, fans began to speculate which of them will get the axe considering that they are all considered strong contenders in the house.

At last, Sunday’s eviction show saw Khafi score the lowest votes as Tacha led the pack with the highest votes while she was followed by Mike and Seyi respectively.

In honour of Khaffi’s stay in the Big Brother house, below are 15 quick facts you should know about her. Find below: