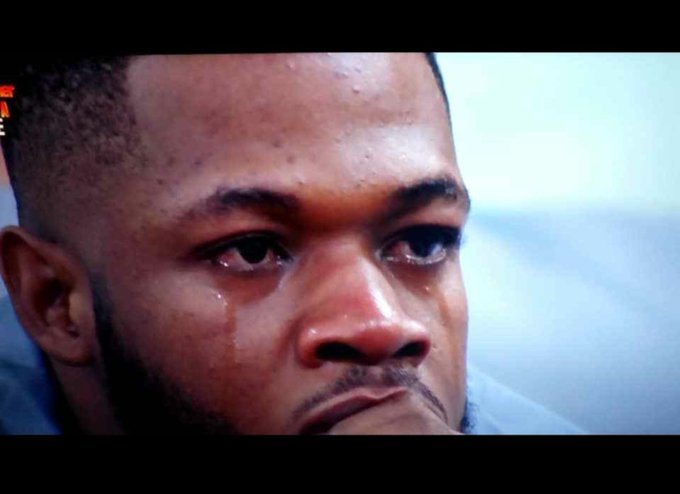 One of the Big Brother Naija Season 4 finalists, Frodd has reacted to some of the trends he created while he was in BBNaija house.

One day, viewers misunderstood what they saw when Frodd and Esther were washing together. It was speculated that he was washing her pants. When Esther got out of the house and was asked, she dismissed the speculations, saying Frodd didn’t wash her pants.

Frodd has also spoken about it in the video below.