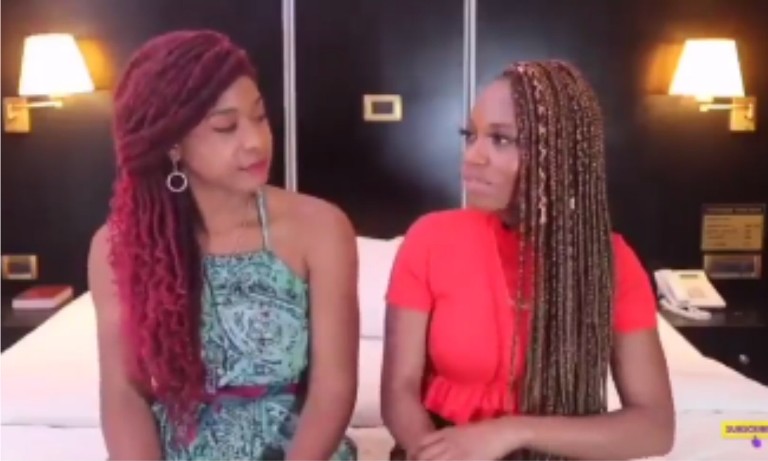 Recently evicted housemate of the Big Brother Naija Reality TV Show, Khafi Kareem has cleared the air surrounding the controversial conversation she had with Mike, where Mike said Tacha had body odour.

Sir Dee who was evicted from the house two weeks ago also had an interview where he said that all the while he was around Tacha in the house, he didn’t notice anything like body odour.

Kkafi who is still in the meddle of several media interviews, has said in a latest interview that she spent a week in the Head of House luxury room with Tacha and didn’t notice body odour from Tacha.