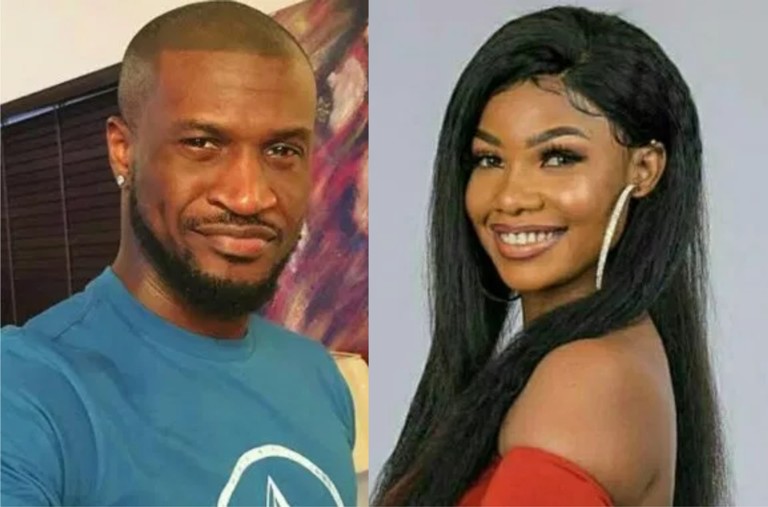 Singer Peter Okoye of the defunct PSquare group, has reacted to Tacha’s announcement that Billz Vizion owned by Tee Billz is now her brand management.

Former BBNaija housemate revealed after her disqualification that she is a better person from negative controversies that surrounded her BBNaija outing. In the process, she announced re-branding plans with Tee Billz leading the management team.

“Big Shout out to my homie @teebillz323
Same vision
Same perspective #ChangingTheNarrative
@symply_tacha will become better and greater! May God bless us all #BillzVizion”