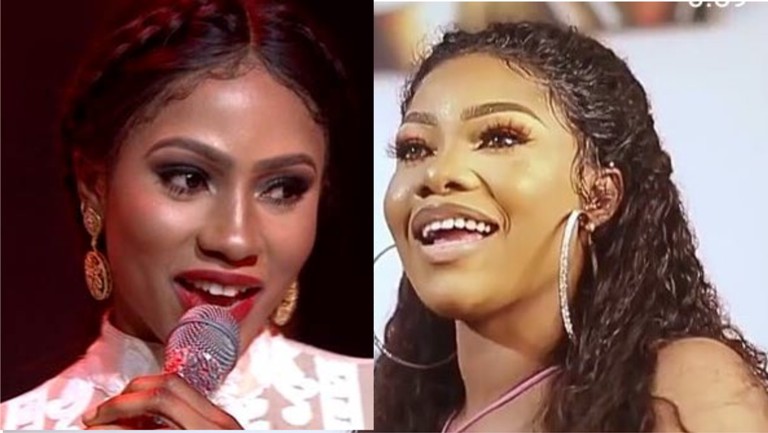 The winner of the just concluded 2019 Big Brother Naija Reality TV show, Mercy Eke has given her opinion on the kind of person she thinks Tacha is.

Recall that the fight between Mercy and Tacha led to the disqualification of Tacha.

In Mercy’s first interview with the show host, Ebuka Obi-Uchendu, he asked her how she felt around Tacha while they were in the house, if she also avoided her or wanted to fight with her.

Mercy also revealed that she had once told Tacha at the club that she likes her. Listen to what she said in the video below.