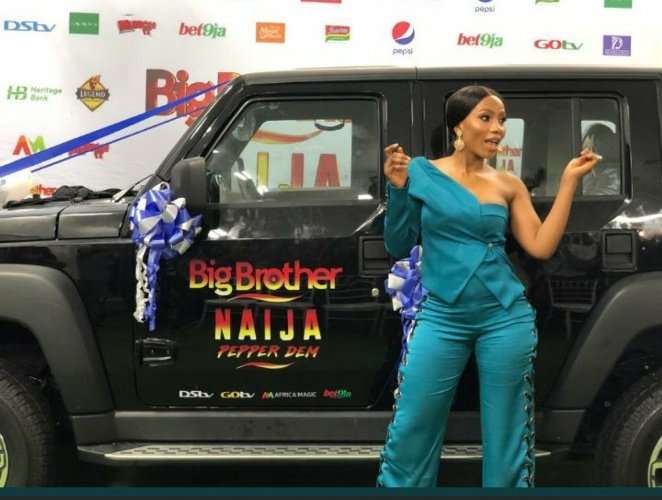 The announcement was made by a company representative of Innoson while handing her over the N25 million car she won on Sunday.

Mercy was all smiles as she received the car.

See more Photos and videos from the presentation below. 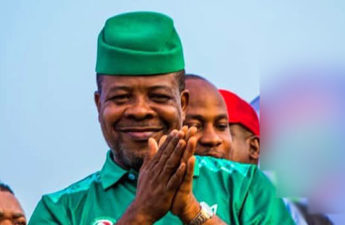